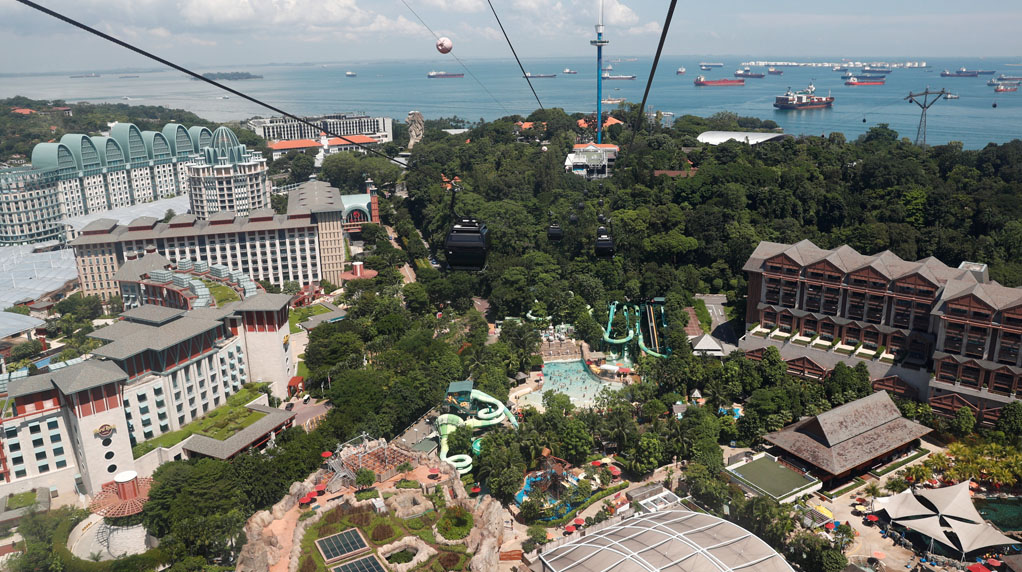 Singapore: Singapore on Tuesday added its southern resort island of Sentosa to a special event area designated for next week's summit between US President Donald Trump and North Korean leader Kim Jong Un, the government said.
On Monday, the wealthy city-state had declared a central region that is home to its foreign ministry, the US embassy and several hotels, as a special zone from June 10 to 14.
In its online gazette, the government said the amended zone included Sentosa and an area of the sea stretching more than 1 km (0.6 mile) off its southwestern shore.
A smaller area in the centre of the island that includes the Capella hotel, which media have mentioned as a possible venue for Tuesday's talks, will see a greater police presence.
The government has said police would make stricter checks of people and personal belongings and items such as public address systems and remotely piloted aircraft system would be prohibited.
There has been no confirmation of the venue for the summit to discuss ending the North's nuclear weapons programme in return for diplomatic and economic incentives, although several Singapore hotels have figured as candidates.