GCC investment in renewable energy to reach $16Bn in 2020 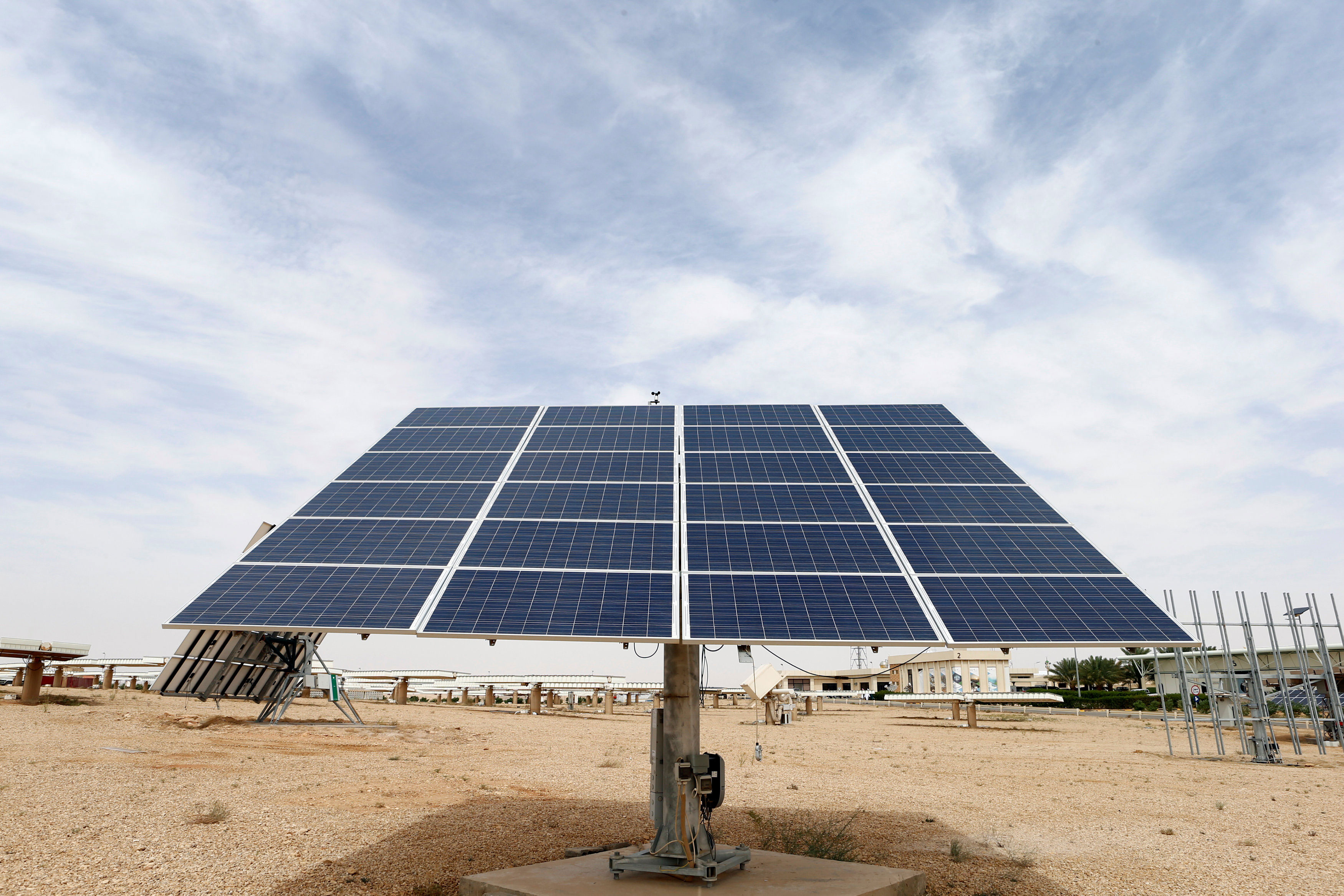 Muscat: The investment in GCC renewable energy could reach $16 billion in 2020 with a cumulative total of $40 billion between 2016 and 2020, provided the correct decisions and policies are adopted, according to a recent study.
The GCC countries so far have made little investment in renewables technology, less than $1 billion in 2016, and are at risk of falling further behind other countries if they do not create a supportive, coherent policy framework to facilitate renewables investment.
While several factors in the GCC make rapid deployment of renewables attractive, there are major structural and institutional factors behind current underinvestment problems in renewable energy, a recent study by management consultancy Strategy & Middle East (formerly Booz & Company), part of the PwC network, revealed.
To unlock this potential, GCC governments must develop a carefully planned framework and make careful decisions. The transition to a modern, renewables-based energy system is fraught with risk if governments take an ad hoc approach. Instead, they must act quickly and deliberately, the study said.
“The case for rapid deployment of renewable energy in the GCC is compelling. The GCC has ample solar and wind resources, a regional gas shortage along with growing domestic demand for hydrocarbons as fuel and feedstock, and an affordable means of financing renewable energy," Dr Raed Kombargi, partner with Strategy & Middle East, said.
"With the right policies and decisions, an increasing number of utilities in the GCC could add renewables to its energy supply mix,” he added.
Located in the heart of the global sunbelt, the GCC countries have some of the highest solar exposures in the world; solar power plants in the region can expect 1,750 to 1,930 hours of full-load operation a year, compared to 940 hours in Germany. The region also has the independent power plant model, and a commercial credit mechanism that makes cheap, long-term financing affordable and available through private and foreign investors.
“The speed of transition to a new energy mix across the GCC is accelerating, with international investors showing considerable interest in renewables. To further take advantage of the renewables opportunities will require considerable funds and commitment, along with a careful approach that minimises risk,” Dr Shihab Elborai, principal with Strategy & Middle East, said.
In the report, Strategy & Middle East has outlined six critical actions for GCC governments to take. Together, these actions create a supportive policy framework and can be adapted to the specific circumstances of each of the GCC countries. These steps among others include setting up of ambitious and realistic targets, defining institutional roles and accountabilities, reforms in fossil fuel and energy subsidies and reallocating financial resources, broadening the range of financing instruments available, unifying regional standards and building policymaking and regulatory capabilities.