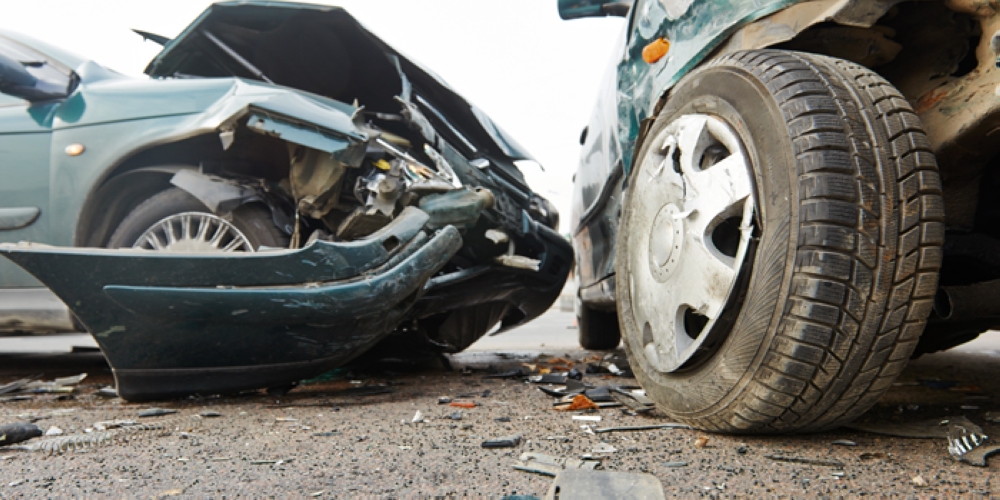 Muscat: Road accidents in Oman dropped by 39.8 per cent last month in comparison to 2017, statistics provided by the National Centre for Statistics and Information (NCSI) and the Royal Oman Police revealed.
By the end of April, 2018, a total of 797 road accidents were recorded in the Sultanate, which was down by 39.8 per cent when compared to the 1,323 accidents that took place in April, 2017
Based on preliminary data from the Royal Oman Police, NCSI said: “25.5 per cent of all the accidents occurred in Muscat, while 16 per cent occurred in Northern Batinah and A'Dakhiliyah, and 10 per cent of the accidents occurred in Dhofar."
Statistics also revealed that an equal number of accidents took place during the day and night. “The ratio of accidents that occurred during the daytime when compared to the night was 50:50,” officials said.
According to NCSI, “April 2018 saw 203 deaths and 926 injuries, while 202 deaths and 1,024 injuries were recorded in January, 2017.”
Statistics also revealed that, “More Omani casualties were recorded in comparison to expats, with 121 Omanis involved in fatal accidents last month, 110 of who were male and 11 were female. On the other hand, 82 expats lost their lives in accidents, with 74 of them male and 8 female.”