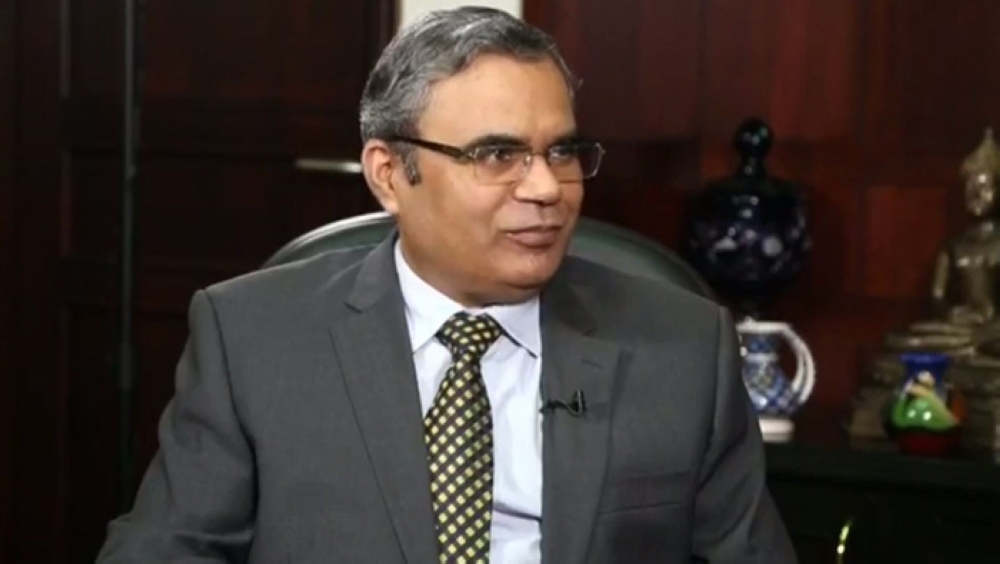 Muscat: An open house interactive session with India's ambassador to Oman Indra Mani Pandey has been postponed from June 15 to June 22.
The announcement was made on the Embassy of India's official Twitter handle. The postponement is due to Eid Al Fitr holidays, the tweet added.
"All Indian nationals residing in Oman, are hereby informed that the next Open House with the ambassador has been rescheduled to 22.06.2018 instead of 15.06.2018, on account of Eid Al Fitr Holidays. The Open House will be conducted at Embassy premises at 14:30 hrs as usual," the Indian embassy tweeted.
The open house at the embassy is an opportunity for Indian citizens in Oman to bring to light any grievances that they may have, with regard to their employment or any other matter.