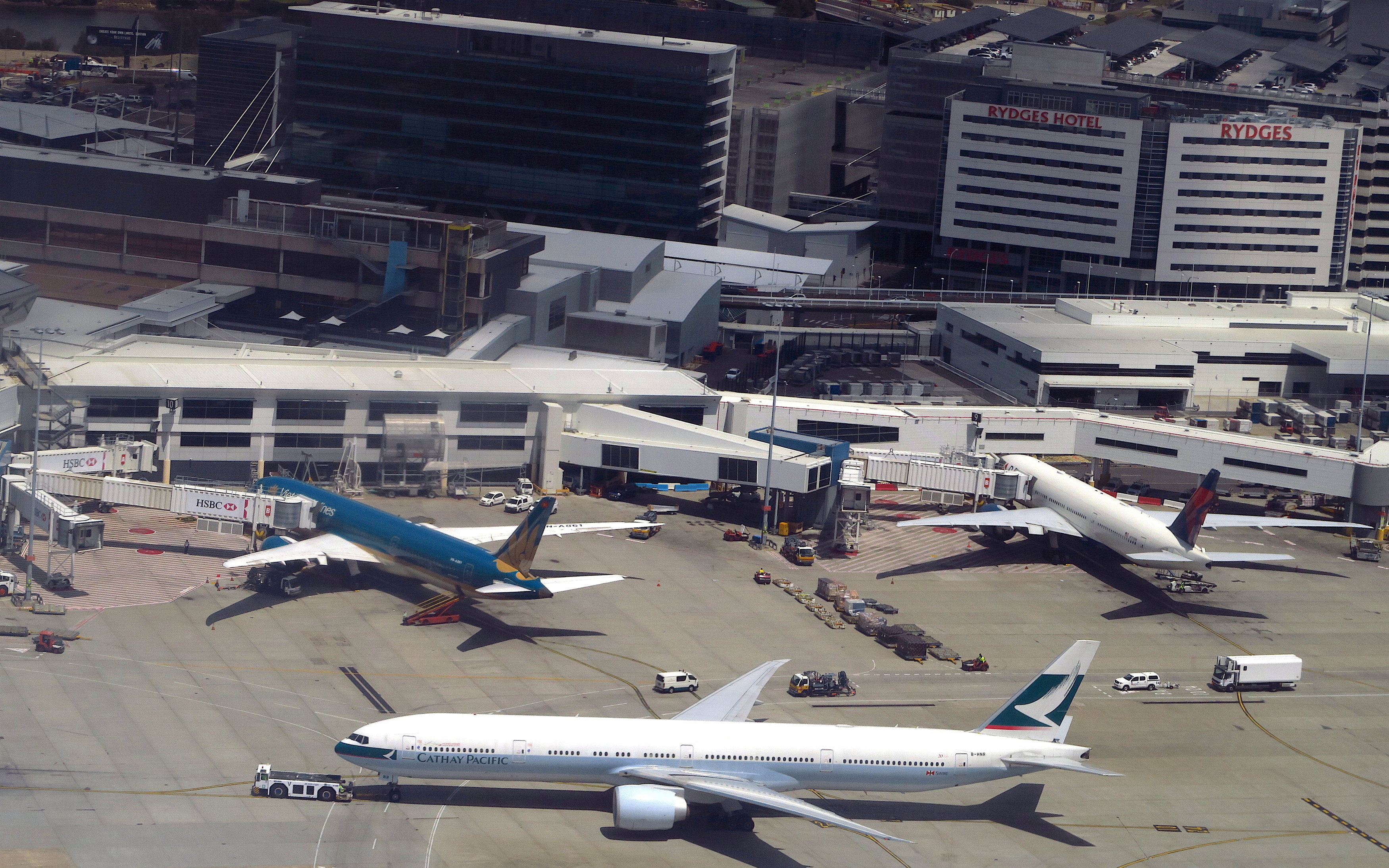 Sydney: Growing tension over international trade could damage the airline industry and the world economy, global airlines and aviation executives warned on Sunday.
The US government has renewed tariff threats against China and imposed duties on steel and aluminium on US allies Canada, Mexico and the European Union.
"Any measures that reduce trade and probably consequently limit passenger travel are bad news," Alexandre de Juniac, director general of the International Air Transport Association (IATA), told Reuters at IATA's annual meeting in Sydney. The group represents most of the world's main airlines "We always get concerned when you start to see tensions elevate around global trade and free trade," American Airlines Group Chief Executive Doug Parker said. American has not seen any effect yet on revenues, he said.
The uncertainty could curb demand for the business travel, a key driver of profits for the airline industry, Gloria Guevara Manzo, chief executive of the World Travel and Tourism Council (WTTC).
"(Business travellers) need to wait and see what happens — will their business be impacted, do they need to diversify, go some other places. War in trade is not good," she said.
Planemakers Boeing and Airbus echoed that the uncertainty was bad for business and said free trade helped to drive economic growth, creating jobs. Airbus said the aviation industry existed because people could travel freely and markets were open.
"We are in a worldwide industry here," Airbus Chief Commercial Officer Eric Schulz told reporters. "We see it in a negative way because it is putting borders and putting constraints for everybody, including our customers."
Tariffs would not have a material impact on Boeing's results, Randy Tinseth, the company's marketing vice president for commercial airplanes told Reuters.
"For example, I think 90 per cent of the aluminium we acquire comes domestically," he said.
Airbus' Schulz said it was too early to say what the direct financial impact on the European company might be.
Guevara Manzo also said the WTTC was concerned about tariffs because they meant less money to invest in infrastructure, such as ports, airports and hotels. "Steel for hotels is like flour for bakeries," she said.
The annual IATA meeting brings together about 130 CEOs and 1,000 delegates.
This year in Sydney, concerns that a three-year run of unusually high returns might end as fuel, labour and infrastructure costs rise are in the spotlight.
"The more you restrict trade, or migration, or travel, the less prosperity you get for this industry," de Juniac added.