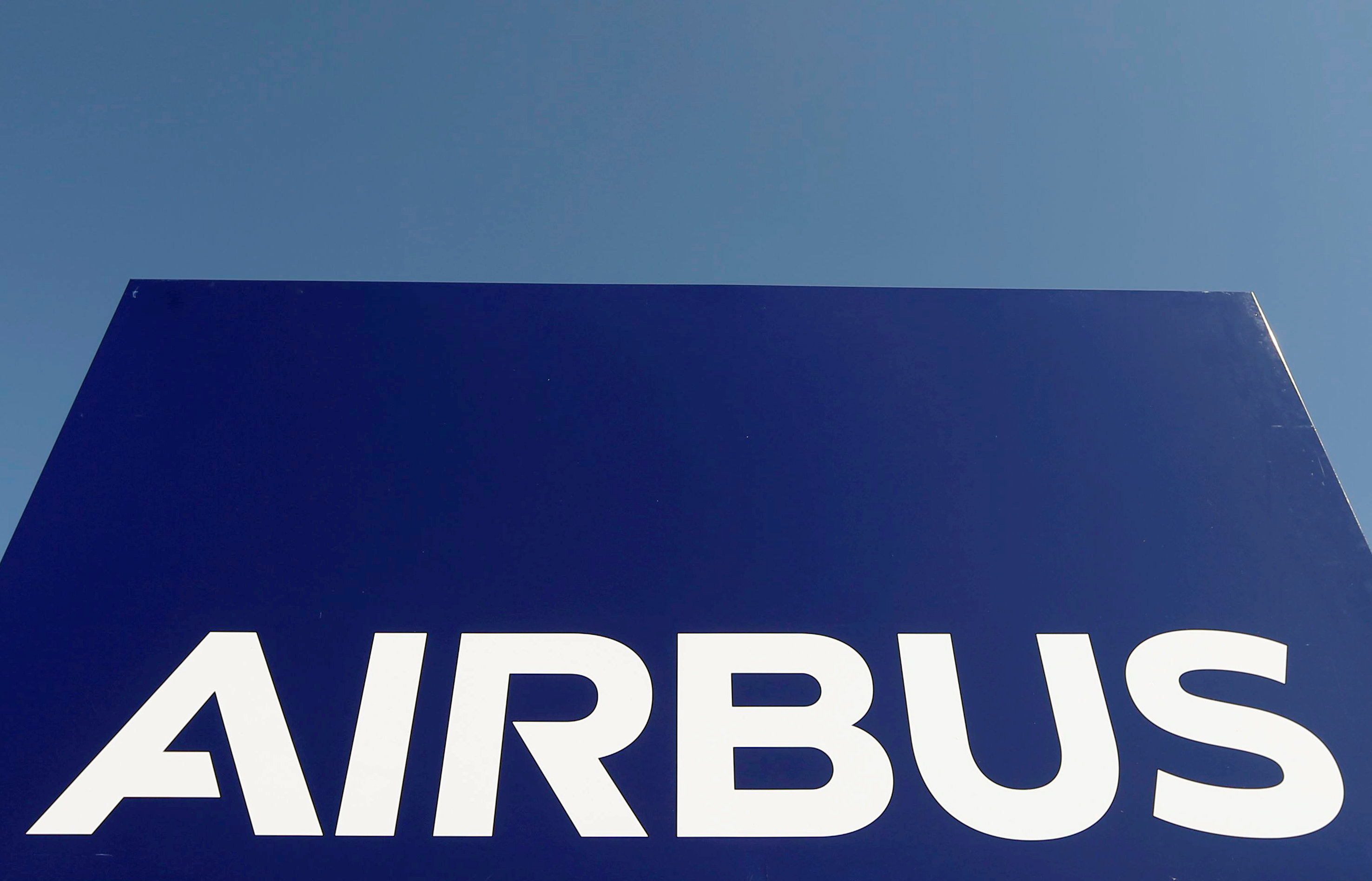 Sydney: The new president of Europe's Airbus said digital technology would sweep through aircraft factories in coming years, enabling higher production and triggering a significant shift in research and development spending towards high-tech manufacturing.
Guillaume Faury, who took over the planemaking unit of Airbus in February, said an additional A320 production line to be opened soon in Hamburg, Germany, would contain significantly more automation and robots than previously.
"Whether it is modern tooling or access to more data, there are far more possibilities than before. What worked for small production lines is becoming a reality for bigger ones," Faury told Reuters ahead of an annual meeting of the International Air Transport Association on Sunday.
"It is going to transform our industry, I am convinced."
His comments underscore a shift in planemaker competition to focus more on production efficiencies rather than mega-sales as Airbus and rival Boeing sit on orders equivalent to 8 years of production.
On Friday, Faury told staff Airbus faced a challenge in reaching 2018 delivery targets and must eventually overhaul a manufacturing system that belongs to a "bygone age," according to an internal memo seen by Reuters.
The world's second-largest planemaker is not, however, ready to decide on an increase in A320 narrowbody production to 70-plus aircraft a month due to recent engine delays caused by technical and supply-chain problems.
"Rate 75 (per month) would create opportunities to do new things but we are not yet there. We are ramping up from 50 to 60, that is the current challenge...I like to say step by step," said Faury.
The engine shortages have left a new record of 100 semi-finished jets sitting undelivered outside Airbus factories.
Faury told Reuters the success of the A320 had lifted output to levels that engineers call "flow production" rather than a slower workshop-type model.
He added that when the A320 factories had been laid out some 30 years ago, they weren't designed for such mass production in mind, with expectations for 1,500 planes over the lifetime of the programme. By contrast, Airbus now produces 600 a year.
"The production system was designed at a time when this level of production was not even dreamed of," he said.
Airbus has sold 8,000 of the jets with another 6,000 on order and low costs are critical to this increasingly commoditised part of the jet business, where the A320 fights the equally sought-after Boeing 737. The battle over production strategy is expected to be even fiercer for future planes.
Asked if this would hike R&D spending, Faury said "no...but the share that goes to digital is increasing very significantly".
Faury also took a step back from aggressive rhetoric previously heard from Airbus on market share battles against Boeing.
For years the two giants have competed toe-to-toe for aircraft sales. Their sales volumes feed through to relative production costs, and thus the price at which aircraft can be sold - but maximising volume can also require painful discounts.
Asked about the value of market share, Faury said: "A company is not in the same position when it has to acquire a position on the market and gain credibility to become one of the big players in the game. I think this is now behind us in Airbus, and we have acquired this place and the game has slightly changed."
Faury said he was monitoring separate problems on engines provided to Boeing 787s by Rolls-Royce, which is also the biggest supplier for Airbus wide-bodies. He saw no impact on Airbus programmes yet and reiterated his commitment to the UK firm.