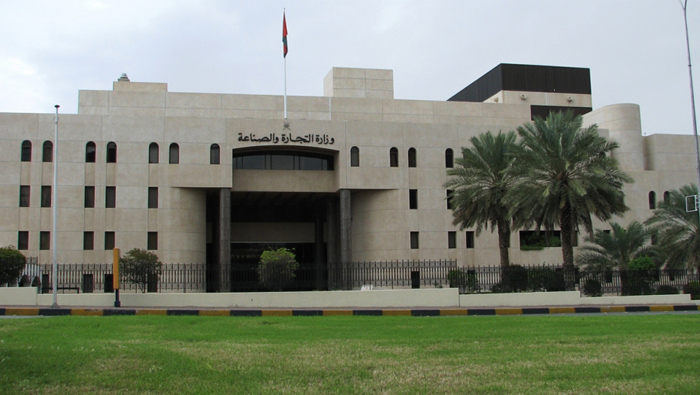 Muscat: Citizens and residents of the Sultanate may submit their own international applications under the Patent Cooperation Treaty (PCT), the Ministry of Commerce and Industry (MoCI), represented by the Intellectual Property Department has said.
Applicants may also select the Sultanate and opt for the international preliminary examination purposes of these applications as they would become mandatory by chapter II of the Treaty.
Eng. Khalid bin Hamoud Al Hinai, Director of the Intellectual Property Department said that the Ministry of Commerce and Industry seeks through these treaties to create a competitive business environment for the private sector to contribute effectively to the development of the national economy.
He added that the Intellectual Property Department plays a great role in spreading knowledge of intellectual property rights to encourage researchers and employees in academic and research institutions and other beneficiaries to provide and implement ideas and creative projects and facilitate the transfer of technology from scientific and research institutions to the industrial sector.
He added that the Patent Cooperation Treaty (PCT) provided for the possibility of patent protection in several countries by filing an “international” patent application.
The nationals of a contracting state and its residents may file such a request either with the national patent office of that state or with the International Bureau of the WIPO in Geneva as chosen by the applicant.
He noted that the Treaty granted applicants who sought patent protection in several countries with more user-friendly, cost-effective and efficient options.