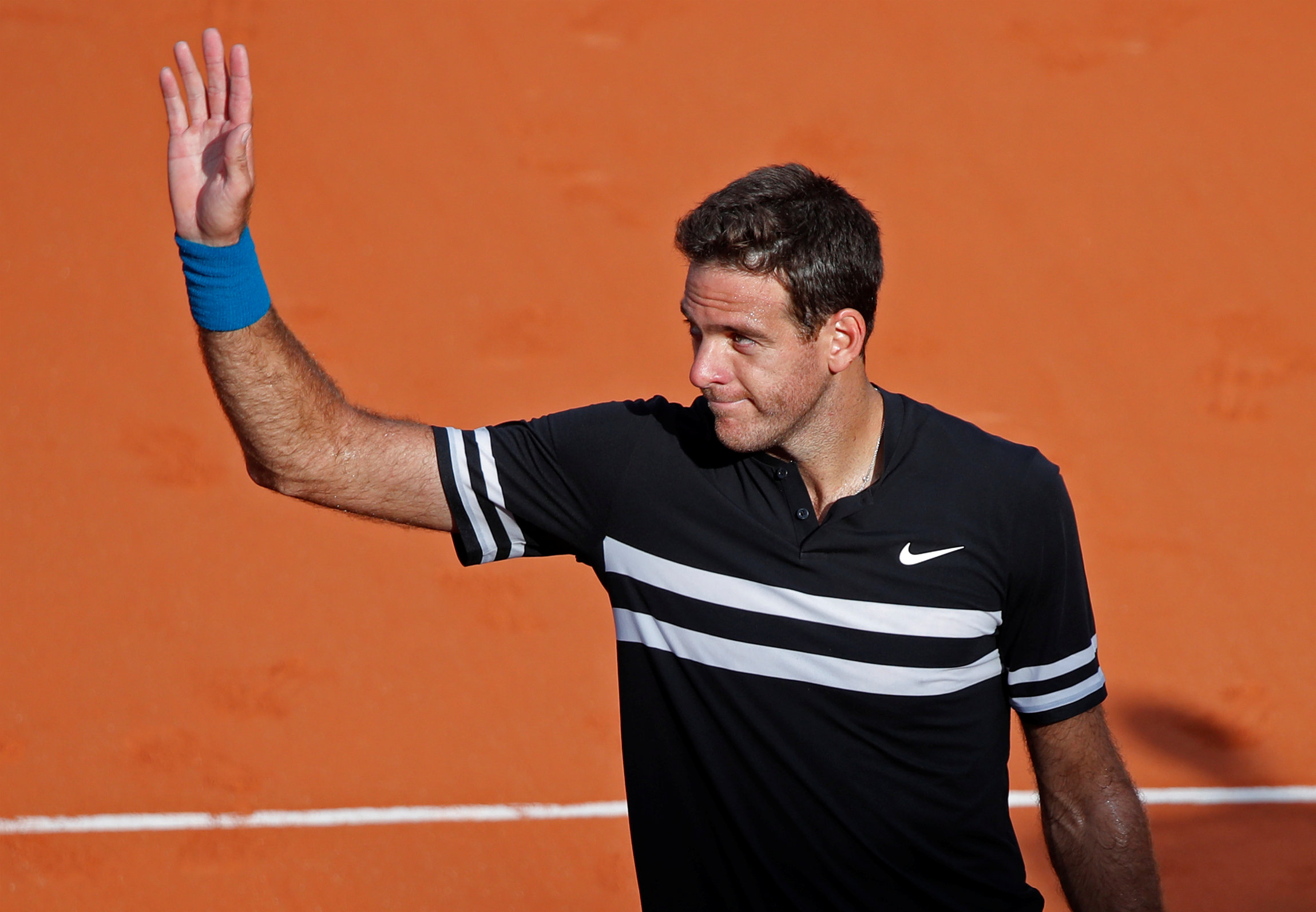 Paris: Juan Martin del Potro fired a menacing warning to those already writing Rafael Nadal's name on the French Open trophy with a bludgeoning 7-5, 6-4, 6-1 third-round defeat of Spanish claycourter Albert Ramos-Vinolas on Saturday.
The seemingly unstoppable Nadal might be the red-hot favourite to claim an 11th title at Roland Garros next weekend but Argentine powerhouse Del Potro could prove a significant obstacle in the semifinals.
The way the fifth seed overwhelmed Ramos-Vinolas on Court Philippe Chatrier with his serve and forehand working like clockwork will not have gone unnoticed in the Nadal camp.
"I think I was a bit lucky in the first set because Albert made me run a lot, but I had control of the match in the end and played well in the right moments," Del Potro said.
"I'm playing better every day. Claycourt is not my favourite but I'm enjoying playing here."
Del Potro was given a fight in the first set but after squandering a 5-3 lead he broke Ramos-Vinolas in the 12th game to move ahead.
There was still plenty of resistance in the second set but Del Potro piled on the pressure as Ramos-Vinolas served at 4-5 and pulled two sets clear.
The third was a formality as del Potro moved into the last 16 on the Paris clay for the first time since 2012.