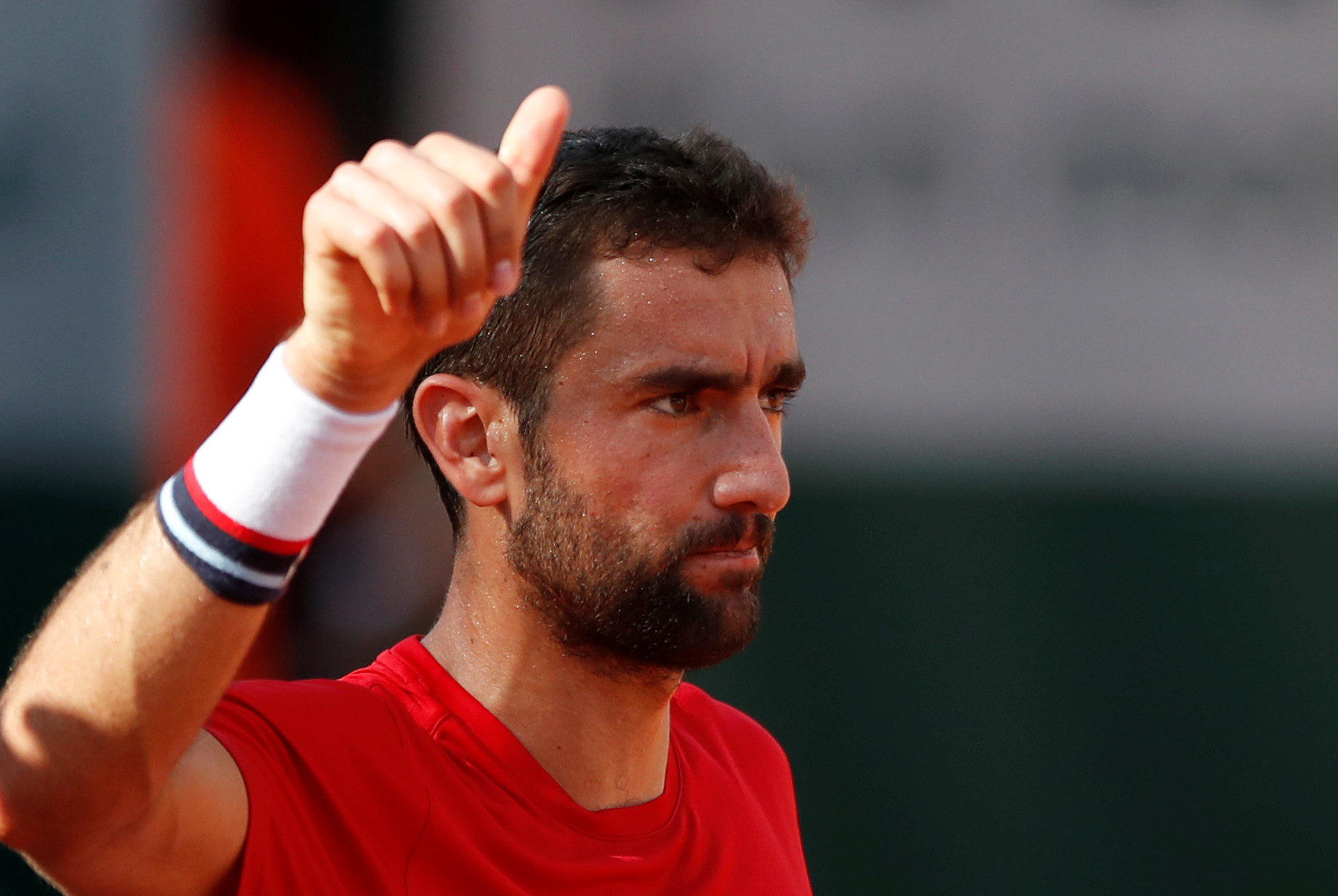 Paris: Marin Cilic brought out his A-game to swiftly dispatch hapless American Steve Johnson 6-3, 6-2, 6-4 in the third round of the French Open on Saturday.
The Croatian third seed whipped nine aces and 35 winners past Johnson to reach the last 16 for the fifth time in 12 visits.
Those fans packed into the intimate Court One bullring might have hoped for a longer contest than the 94-minute drubbing but the Croatian made sure not everyone went away disappointed.
One fan in the stands was left buzzing with excitement after Cilic handed over a neatly folded official towel as a memento.
Cilic will next face Italian showman Fabio Fognini for a place in the quarterfinals.