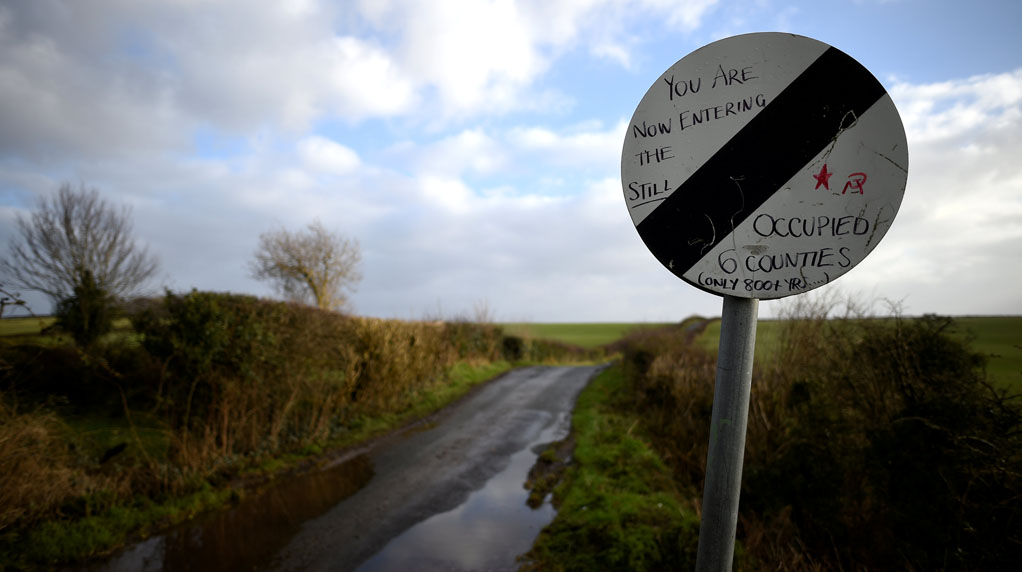 Dublin: Britain must submit written proposals on how it plans to keep a frictionless border on the island of Ireland after Brexit in the next two weeks or face an uncertain summer of talks, Irish Foreign Minister Simon Coveney was quoted as saying on Saturday.
The border between British-ruled Northern Ireland and the rest of Ireland will be Britain's only land frontier with the EU after it leaves the bloc. While both sides say they are committed to keeping the border open, finding a practical solution is still proving elusive.
The EU and Dublin insist Britain's withdrawal treaty must lock in a backstop arrangement guaranteeing Northern Ireland will abide by EU regulations in case a future trade pact does not remove the need for border controls.
London has signed up to this but disagrees with the EU's means of achieving it.
"In the next two weeks, we need to see written proposals. It needs to happen two weeks from the summit," Coveney told the Irish Times newspaper, referring to a June summit of EU leaders that is supposed to mark significant progress on the issue.
"If there is no progress on the backstop, we are in for an uncertain summer. At this point we need written proposals on the Irish backstop consistent with what was agreed. We await written proposals from the British side."
Under the EU proposal, if all other attempts to avoid a hard border fail, Northern Ireland would form a "common regulatory area" with the bloc, in effect keeping the British province in a customs union with the EU.
Britain has rejected this as a threat to the constitutional integrity of the UK and on Friday a government official said it was considering a proposal giving Northern Ireland joint UK and European Union status so it can trade freely with both.
However that idea, which the official said may not be put to the EU as Britain is still debating its own preferred Brexit strategy, was dismissed by officials in Dublin, Brussels and by the pro-Brexit Northern Irish party that supports Britain's minority government.
The Irish Times reported that Coveney, Prime Minister Leo Varadkar and other senior ministers including Finance Minister Paschal Donohoe have repeatedly told their British counterparts that concrete proposals are needed soon.