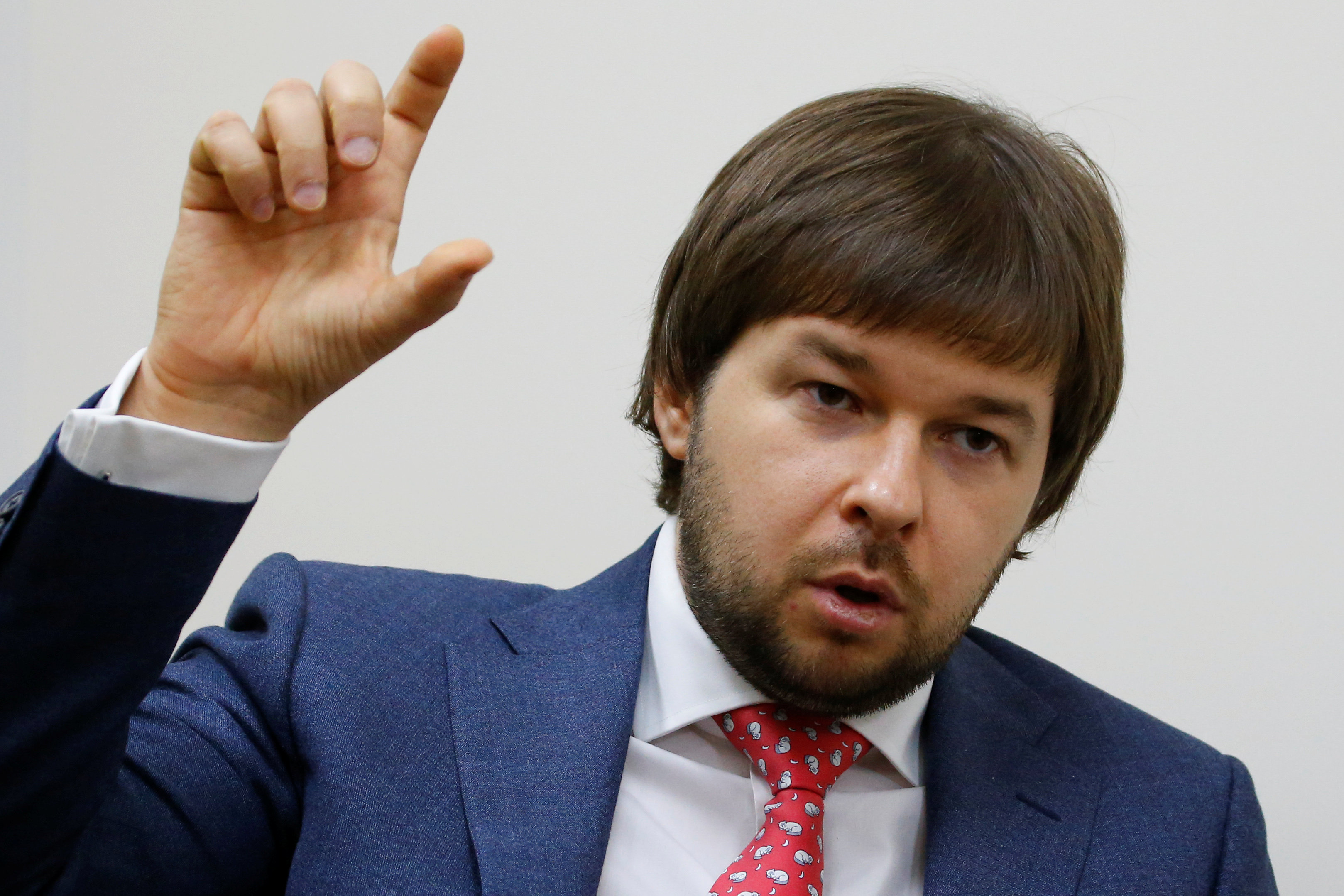 St. Petersburg: Russia plans to raise its annual production of seaborne liquefied natural gas (LNG) to as much as 120 million tonnes by 2035 and take market share from Australia and the United States by capitalising on low costs, a deputy energy minister said.
In December, Russia's No. 2 gas producer Novatek and its partners including France's Total launched the Yamal LNG plant in the Arctic, with capacity of 17.4 million tonnes per year seen reachable by the end of 2019.
The project highlights Russia's ability to produce LNG in harsh climates and further strengthens its foothold in the global energy market.
"Russia may set a goal of producing 100-120 million tonnes (of LNG) per year by 2035," Deputy Energy Minister Pavel Sorokin said in an interview.
"We understand this from our discussions with the companies about their potential, which they can add to their previously announced projects."
Yamal LNG aims to help Russia double the country's share of the global LNG market by 2020 from about 4 per cent now. Qatar, aided by production costs that are among the world's lowest, is the biggest LNG exporter with a 30 per cent market share.
Novatek also plans to launch LNG production at the neighbouring Gydan peninsula.
Russia's Gazprom, jointly with partners including Shell, launched the country's first LNG plant in 2009 on the Pacific island of Sakhalin with a capacity of more than 10 million tonnes per year.
Yamal LNG has produced around 2 million tonnes since its launch in December.
So far, Russia has been the dominant player in pipeline gas supplies to Europe, with Gazprom supplying around a third of the continent's needs.
Demand for seaborne LNG has taken off in recent years as it is cleaner than oil or coal, and can reach markets worldwide because it does not depend on pipeline networks. LNG is typically more expensive than pipeline gas, however.
Sorokin said he expects global LNG demand almost to double in the next 20 years to exceed 500 million tonnes per year.
US export capacity has shot up from less than 2 million tonnes per year in 2015 to 18 million tonnes in 2017, and is projected to top 77 million by 2022. That would see the United States leapfrog Australia to become the world's No. 2 exporter.
"What will trigger the rivalry are the additional volumes that the US or Australia could supply," Sorokin said, adding that Russian companies are highly competitive due to their low costs for production and transportation.
According to the Moscow-based Skolkovo think tank, average production and transportation costs at Yamal LNG for exports to Shanghai are seen at just above $8 per million British thermal units (mBtu) by 2025.
That is roughly the same as the cost for LNG projects in Western Australia and less than the approximately $9 for LNG exports from the southeastern United States.
The same figure for Sakhalin-2 stands at below $4, the lowest among current global projects.