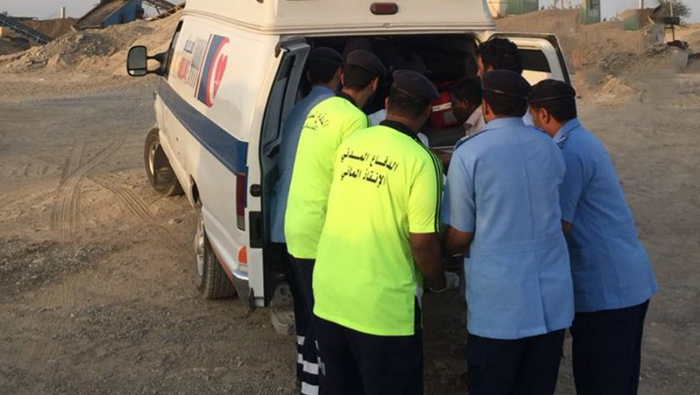 Muscat: An expat has been found dead in a water body in Halban, Oman’s rescue agency announced on Thursday night.
According to a statement from the Public Authority for Civil Defence, the water rescue team found the body in a pond Nakhal and transferred it away from the location.
The statement read, "A team from the Centre of Civil Defence and Ambulance in Barka managed to pull out the body of an Asian national who fell into a water pond in Halban in Wilayat Nakhal. The man had already passed away when the ambulance authorities found him."