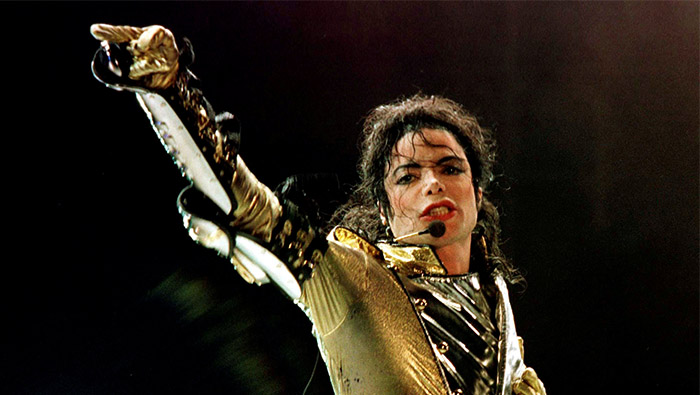 New York: Michael Jackson's estate sued ABC on Wednesday, arguing that a special the network aired last week about the pop singer's final days used his songs and music videos without permission.
The copyright infringement lawsuit, which also names ABC's corporate parent Walt Disney Co as a defendant, was filed in Los Angeles federal court and took aim at "The Last Days of Michael Jackson," a two-hour show broadcast on May 24, 2018.
The lawsuit seeks unspecified damages.
"Like Disney, the lifeblood of the estate's business is its intellectual property," the complaint said. "Yet for some reason, Disney decided it could just use the estate's most valuable intellectual property for free."
An ABC News spokesperson said the company had not yet reviewed the lawsuit but defended the broadcast.
"The ABC News documentary explored the life, career and legacy of Michael Jackson, who remains of great interest to people worldwide, and did not infringe on his estate’s rights," the spokesperson said via e-mail.
Jackson, known as the "King of Pop," died in 2009 from a prescription drug overdose at age 50.
The estate raised objections to the show before it aired last week. According to the lawsuit, a lawyer for Disney told the estate the special's use of copyrighted music was "fair use" because of its documentary nature, an argument the estate called "absurd".
"If Disney's position on fair use of the estate's copyrights were accepted, a network, studio or producer could make a documentary about Walt Disney, and spend most of the documentary's time using, without Disney's permission, extensive clips of Mickey Mouse, Walt Disney, and Disney movies," the lawsuit said.
The show employed "at least 30 different copyrighted works," according to the lawsuit, including hit songs like "Billie Jean" and "Thriller" and video footage owned by the estate.
Jackson has led Forbes' list of the highest-earning dead celebrities five years running, with an estimated $75 million last year thanks to a Cirque du Soleil show in Las Vegas and a new posthumous album, among other sources of revenue.