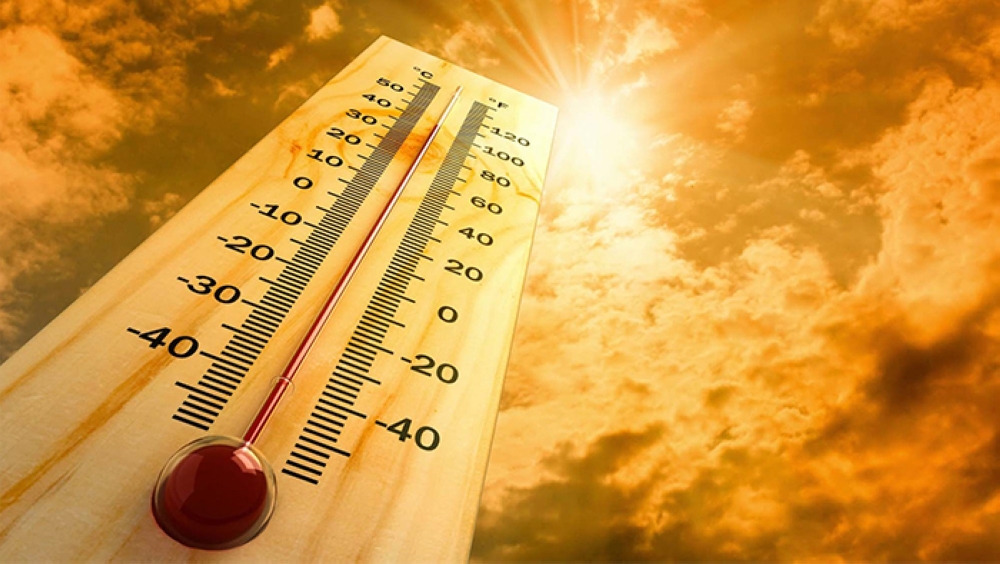 Muscat: Most of Oman's coastal, interior, and desert areas will see temperatures soar to the mid-40 degrees Celsius mark, according to the Public Authority for Civil Aviation (PACA).
"A relative rise in temperature is expected during the next two days around the mid-forties along coastal areas in the north and between the mid to upper 40s in the interior and desert. Temperatures to remain within the moderate 30s on the coasts of Dhofar," the authority said in a statement.
According to today's weather forecast, the rise has already begun, with temperatures reaching 45 degrees in Sur, 44 degrees in Nizwa and Khasab, and 43 degrees in Muscat. The Batinah, Dhahirah, and Sharqiyah regions were not spared either, with the mercury hitting 41 C in Suhar, and 44 degrees in Ibra, Rustaq, and Ibri.
Meanwhile, Salalah and the Jebel Akhdar village of Saiq recorded the lowest temperatures in Oman today, at 31 and 29 degrees respectively. 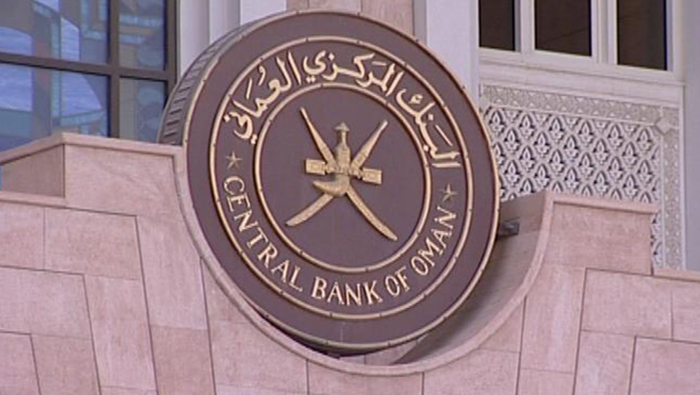 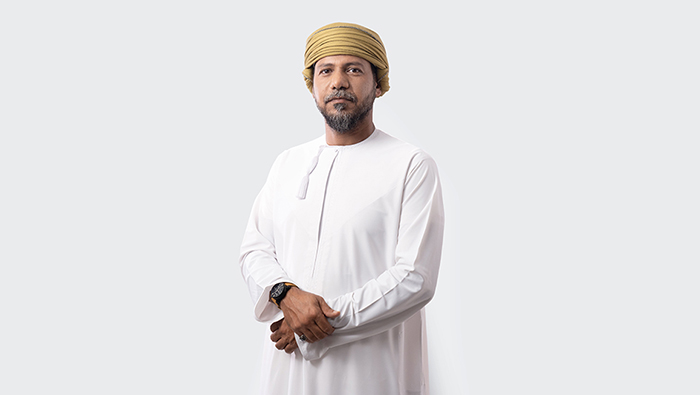