Mwasalat to stop this bus route from next month 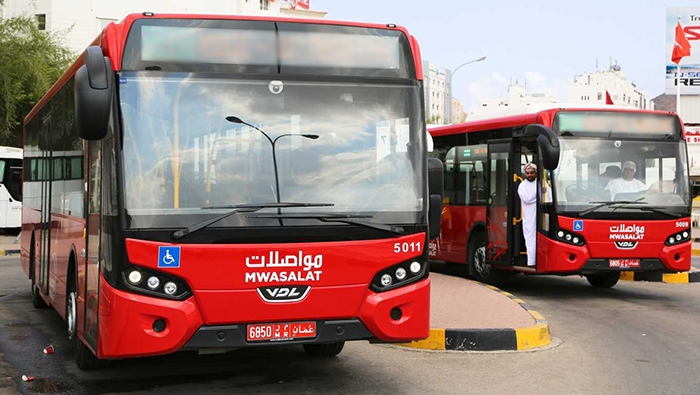 Muscat: Mwasalat has announced that it will be closing its Muscat-Samail bus route due to low passenger numbers.
In a statement posted on twitter, Mwasalat said, "We would like to note that due to low patronage, Muscat-Samail route will be shut down as of June 15, 2018."
Additionally, Mwasalat announced that passenger occupancy-rates on the Muscat-Rustaq and Muscat-Barka routes were under examination. The national public transport company added that buses from Muscat to Samail, Al Rustaq, and Barka would no longer stop at the airport as of June 1.