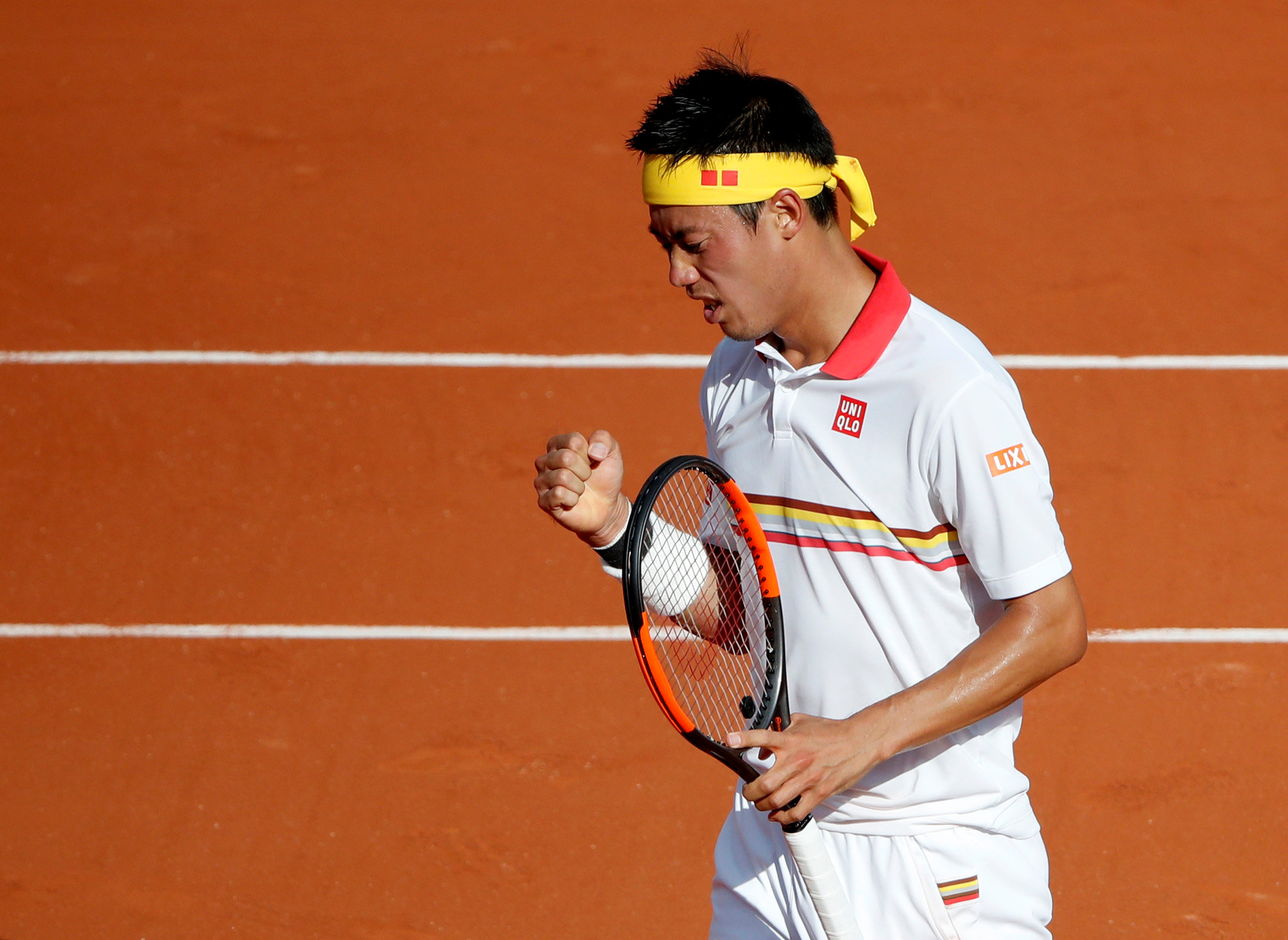 Paris: Fiery Benoit Paire toyed with and teased the emotions of his fellow Frenchmen for a smidgeon shy of three hours on Wednesday, before bowing out of his home Grand Slam in the second round.
Beaten 6-3, 2-6, 4-6, 6-2, 6-3 by Japan's Kei Nishikori - a former U.S. Open runner-up and 19th seed in Paris - the 29-year-old showed flashes of brilliance and, at two sets to one up, large sections of the crowd had started to believe.
It was a typically flamboyant performance from Paire who, with his bushy black beard and dyed white hair, cuts quite a figure on the Roland Garros clay.
But despite all the drop shots, the pummelled backhands and the animated pleas to the crowd for support, it proved not to be enough.
The expected stormclouds stayed away but the crowd was denied what it yearned for: a French victor in this most French of arenas.
Nishikori's compact, safety-first game was met with mute indifference by the otherwise boisterous supporters who roared their approval and leapt up from their seats every time Paire struck a blow.
The French tennis crowd have always been enthusiastic embracers of the "Mexican Wave" and time and time again it swirled through the stands as Paire's supporters willed their man to win.
Nishikori, though - as quiet as Paire is animated, as careful as Paire is hit-and-miss - refused to be diverted from him mission.
Nishikori next faces another Frenchman Gilles Simon - and patriotic crowd - after Simon beat 12th seed Sam Querrey. If the Japanese baseliner is to go deep in this tournament, he will have to do it the hard way.