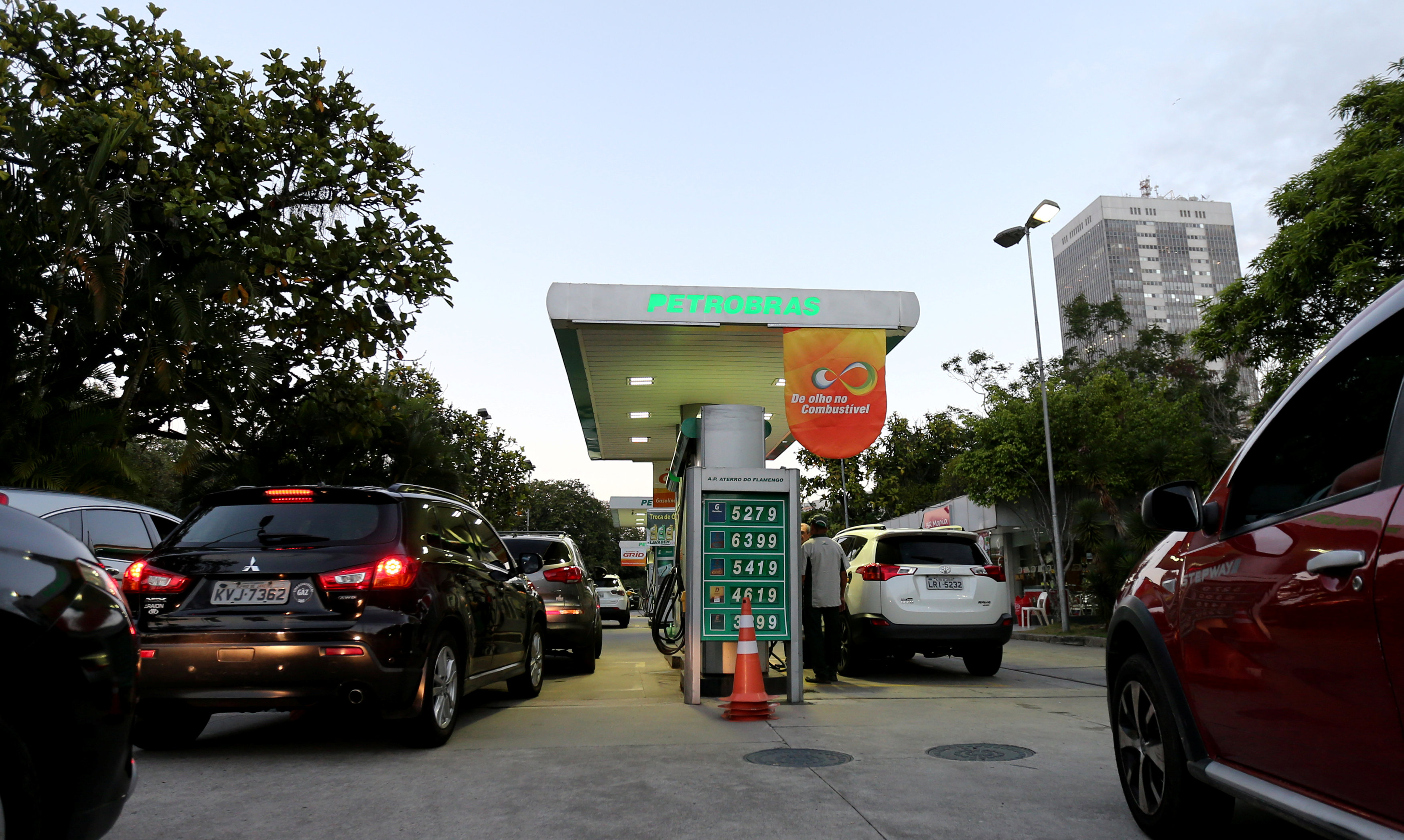 Rio de Janeiro/Sao Paulo: Brazilian oil workers began a 72-hour strike on Wednesday in a new blow to President Michel Temer following a nationwide trucker protest that has strangled Latin America's largest economy for over a week.
The strike is the latest challenge for state-led oil firm Petroleo Brasileiro SA, whose shares have plummeted nearly 30 per cent since May 16 over fears that political interference would unwind more investor-focused policies.
Late on Tuesday, Reuters reported that Temer was considering an overhaul of a market-based fuel pricing policy at Petrobras, which could provoke even more investor flight.
The oil strike was declared illegal by Brazil's top labor court on Tuesday, but FUP, Brazil's largest oil workers union, said it had not been informed of the ruling and planned to go ahead with the stoppage.
Petrobras, as the company is known, said any disruption would not have an immediate major impact on its production or overall operations. According to a source close to the company, Petrobras has a significant stock of fuel on hand, especially as a 10-day truckers' strike has prevented significant amounts of fuel from leaving refineries.
However, the strike has raised the specter of stoppages and protests spreading to more sectors as Brazilians vent frustration with an unpopular government and an uneven economic recovery.
The FUP said on Wednesday that workers did not show up at work at eight refineries stretching from Manaus in the Amazon to Rio de Janeiro in the southeast. They also walked off the job at plants handling lubricants, nitrogen and shale gas, as well as in the ports of Suape and Paranaguá.
"Initial information points to the workers having adhered to the strike at various locations," FUP said in a statement on Wednesday. "The movement is continuing through the morning, when stoppages at other Petrobras units are expected."
Petrobras, along with the federal government's solicitor general's office on Tuesday, had asked the country's top labour court to rule that any oil strike would be illegal, arguing it was being carried out mainly for political and not labor-related reasons.
Unions representing oil workers said they were demanding the resignation of Chief Executive Pedro Parente. They also want the end of a market-based fuel pricing policy and other changes at Petrobras since Temer took power in 2016.
Adding to turmoil at Petrobras, the firm said on Wednesday that board member José Alberto de Paula Torres Lima had resigned, citing "personal reasons." He was one of three board members recruited by an outside agency and added to the board in April in an effort to establish its independence.
Petrobras did not immediately respond to questions about his departure.
FUP union leader José Maria Rangel said on Tuesday the Temer government and Parente's policies were delivering Petrobras up to foreign investors, while "the shipyards of Rio de Janeiro are closed" as unemployment remains near record levels.
Parente, on a Tuesday conference call with analysts, said Petrobras was taking action so that any strike would have minimal or no impact on production and operations.
A separate 10-day trucker protest against diesel price hikes has emptied roads and left major cities running short on food, gasoline and medical supplies, despite significantly easing on Tuesday night.
Officials warned it would take days to restore supply lines disrupted by the crippling stoppage that at its height saw over 1,000 roadblocks on highways across the country.
Temer's political situation has grown so tenuous as Brazil barrels toward a general election in October that he was forced to bat away concerns that a coup could topple his government.
"There is zero chance of military intervention," Temer told a small group of journalists during a roundtable at an investment conference in Sao Paulo. "What I see is a rejection both in the Defense Ministry and throughout the armed forces to any kind of military intervention."