Expat arrested for sale, possession of marijuana in Muscat 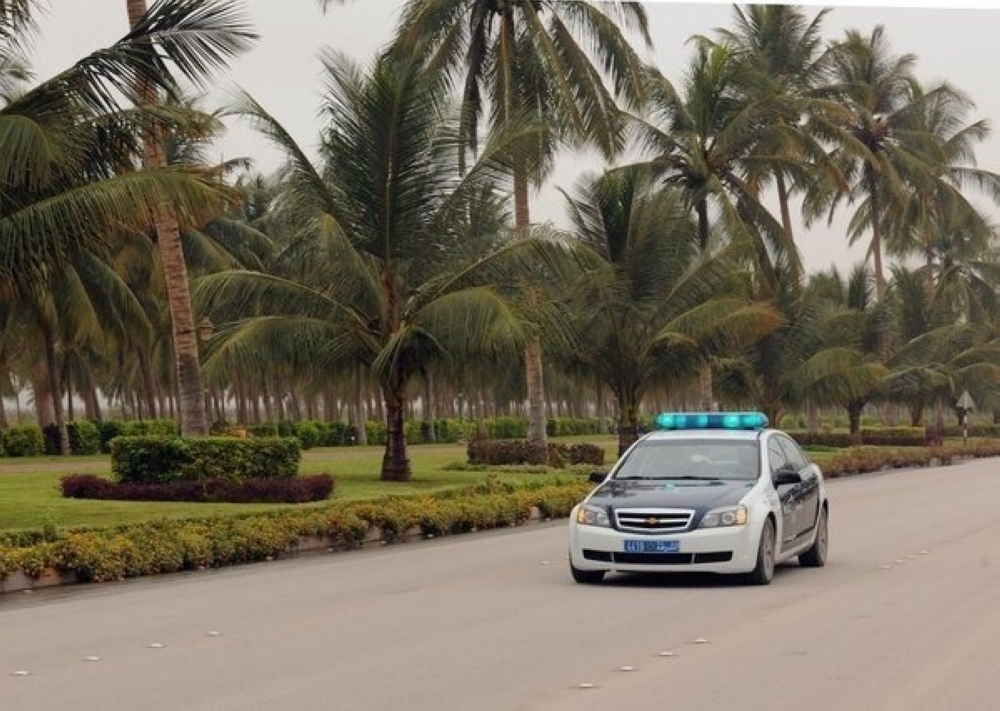 Muscat: An expat has been arrested by Royal Oman Police (ROP) on charges of possession and sale of drugs in the wilayat of Bausher, ROP has said.
A police spokesman said in a statement online, "The Anti-Narcotics and Psychotropic Substances Department, led by police in Muscat, managed to arrest the accused in the possession of narcotics for the purpose of trafficking and abuse in Al Khuwair area of Bausher."
Twenty two (22) bags of marijuana were seized.