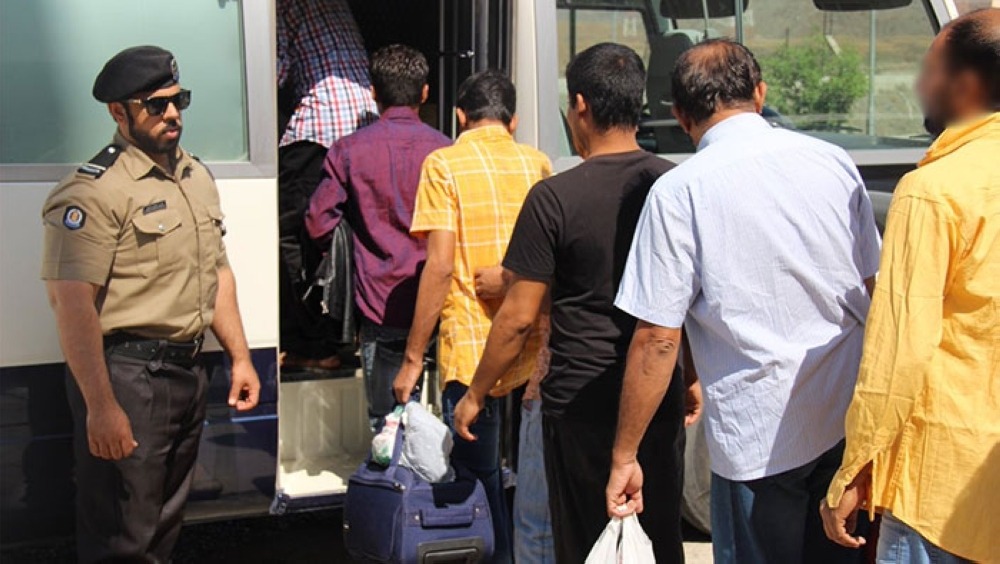 Muscat: Royal Oman Police (ROP) deported 47 illegal migrants from the Sultanate, officials announced on Wednesday.
In a statement online police said, "ROP deported 47 infiltrators through Muscat International Airport, of African and Asian nationalities, in accordance with the provisions of the judicial authorities."
ROP added that the deportations are carried out "in accordance with legal procedures followed in the Sultanate, and the international agreements and standards governing this aspect", after coordinating with the concerned embassies through official channels to verify their identities.
Police also stressed that they ensure the safety, dignity and human rights of the infiltrators. Those arrested are placed in shelters and provided with all necessary means of living and treatment, until they leave the country.