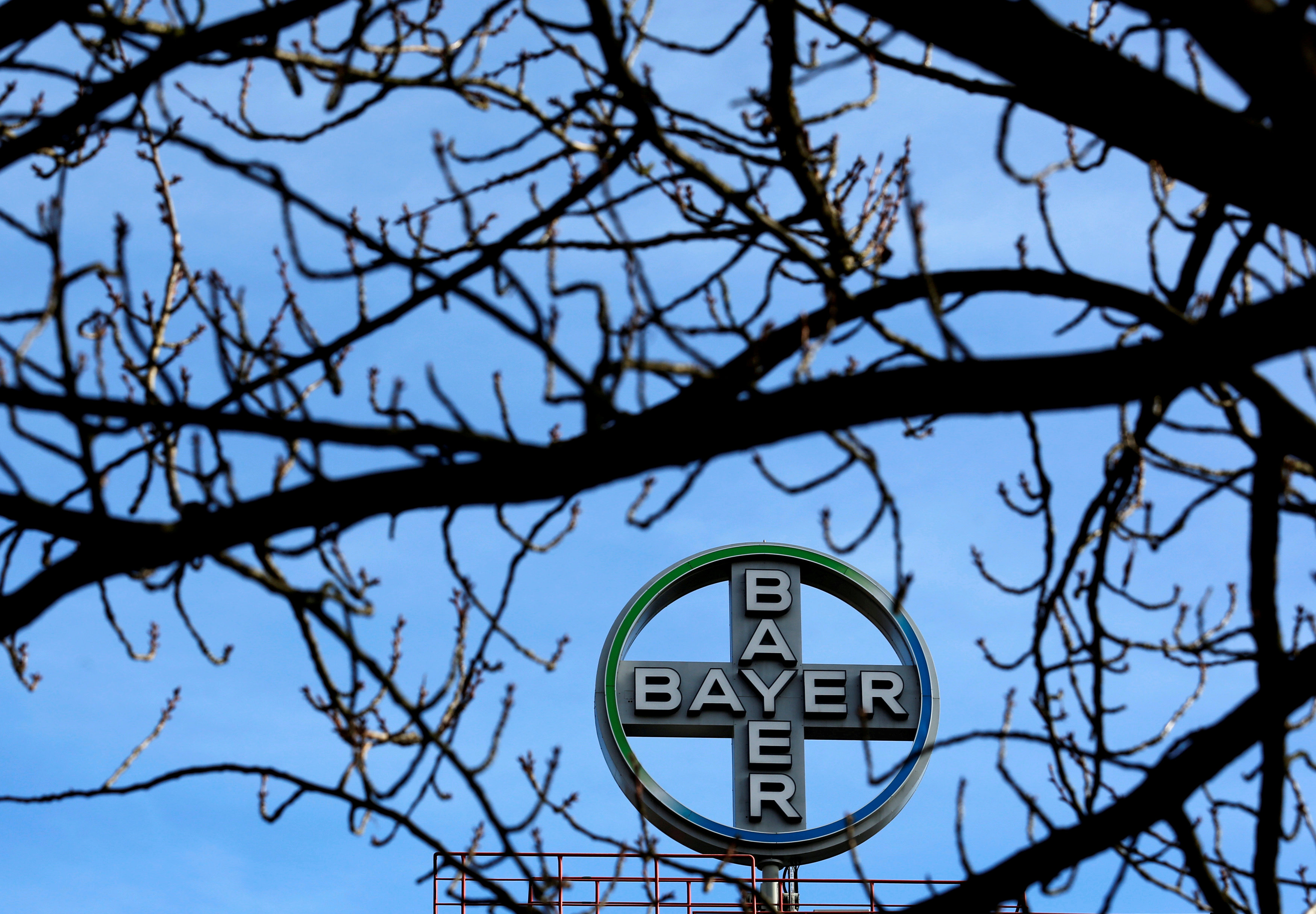 Frankfurt/Washington: Bayer won US approval for its planned takeover of Monsanto after agreeing to sell about $9 billion in assets, clearing a major hurdle for the $62.5 billion deal that will create by far the largest seeds and pesticides maker.
Makan Delrahim, who heads the US Justice Department's (DoJ) Antitrust Division, said the asset sales agreed to by Bayer were the "largest ever divestiture ever required by the United States."
A Bayer spokesman said the planned sale of businesses with 2.2 billion euros ($2.54 billion) in sales to BASF already agreed to address antitrust concerns, mainly in Europe, were not materially different from the DoJ's demands.
"Receipt of the DOJ's approval brings us close to our goal of creating a leading company in agriculture," Bayer CEO Werner Baumann said in a statement.
Shares in Bayer jumped to the top of Germany's DAX index in early Wednesday trading and were trading up 2.8 per cent at 101.6 euros by 0833GMT.
Bernstein analysts said the DoJ approval made it possible for Bayer to close the Monsanto deal by the end of June.
After months of delays in a drawn-out review process the ruling brings Bayer close to creating an agricultural supplies giant with sales of about 20 billion euros, based on 2017 figures, when taking into account the divestments.
At current foreign exchange rates, that compares to about 12.4 billion euros at DowDuPont's Corteva Agriscience unit, 11 billion euros at ChemChina's Syngenta and 7.9 billion at BASF, including businesses to be acquired.
Bayer's move to combine its crop chemicals business, the world's second-largest after Syngenta AG, with Monsanto's industry-leading seeds business, is the latest in a series of major agrochemicals tie-ups.
US chemicals giants Dow Chemical and DuPont merged in September 2017 and are now in the process of splitting into three units. In other consolidation in the sector, China's state-owned ChemChina purchased Syngenta and two huge Canadian fertilizer producers merged to form a new company, now called Nutrien.
Bayer committed to selling its entire cotton, canola, soybean and vegetable seeds businesses and digital farming business, as well its Liberty herbicide, which competes with Monsanto's Roundup.
Under agreements with European and other antitrust enforcers, Bayer agreed to sell assets with revenues of 2.2 billion euros ($2.6 billion), to rival BASF for 7.6 billion euros.
Bayer said in a statement it expected Bayer and Monsanto to begin the integration process as soon as the sales to BASF are complete, which it said are expected to take two months to complete.
If Bayer does not close the deal by June 14, Monsanto could withdraw from the takeover agreement and seek a higher price.
It has already secured the go-ahead from key jurisdictions, including the European Union, Brazil and Russia. Apart from the United States, it still needs clearance in Canada and Mexico.
In a separate statement, Bayer said on Tuesday said the European Commission had approved BASF as a suitable buyer of the businesses to be divested.
German seed seller KWS Saat, which had made an eleventh-hour bid for Bayer's vegetable seed business, said on Wednesday it accepted the Commission's decision.
Bayer last week said synergies from folding Monsanto into its organization would be about $300 million below its previous target because it will have to sell more businesses than initially expected.