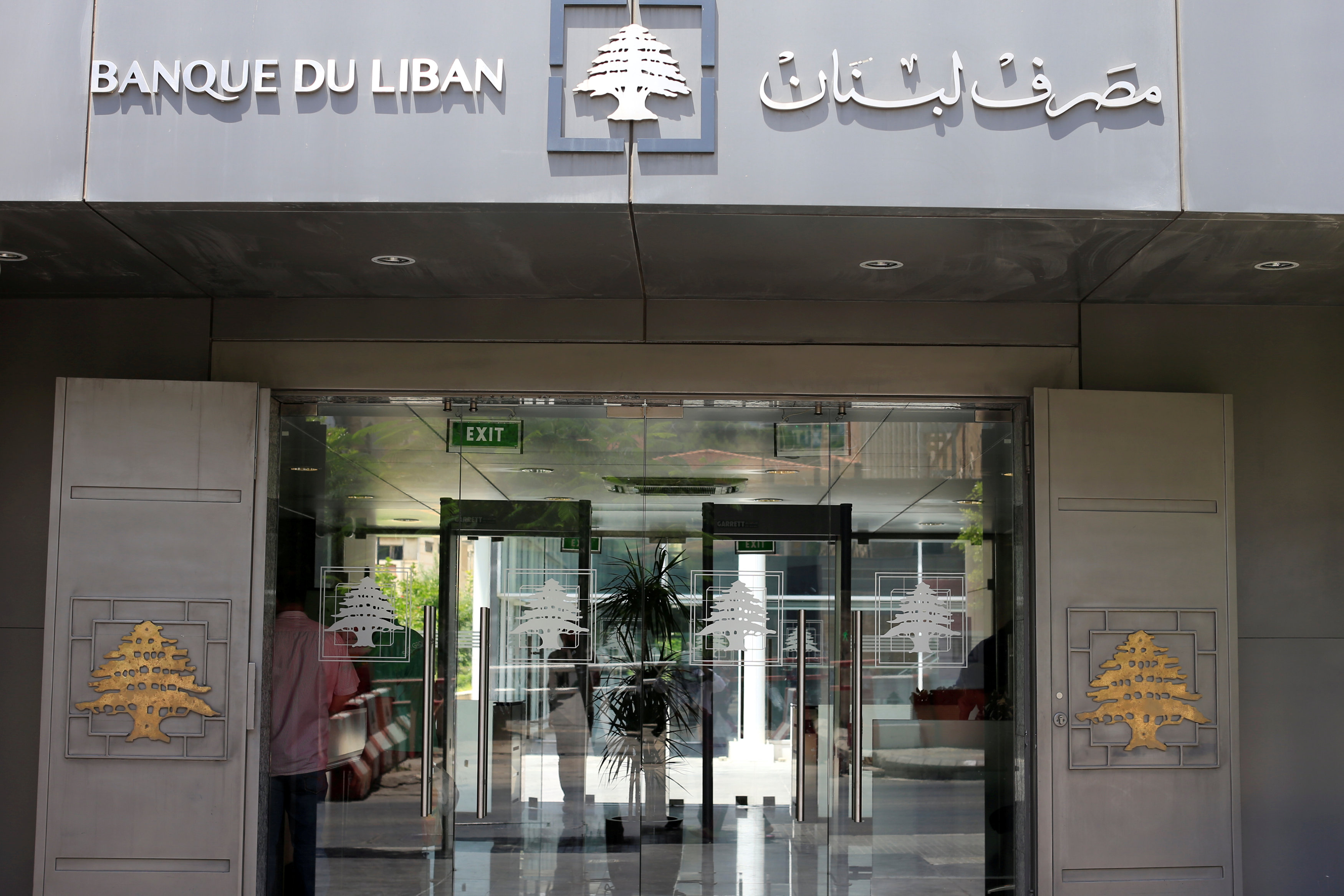 Beirut: Lebanon's central bank said on Tuesday it sold $3.022 billion of Eurobonds, more than three times the $1 billion it had planned to sell, with demand from local investors high.
The central bank, which this month said it intended to sell $2 billion of Eurobonds over the coming year, said it planned no further sales of Eurobonds from its portfolio in 2018.
Tuesday's sale was of paper maturing between 2028 and 2034 and yielding from 7 per cent to 8.25 per cent. Settlement is on Wednesday, it said.
The central bank acquired the Eurobonds through two debt swaps with the Ministry of Finance.
On May 18 Lebanon's government completed a $5.5 billion debt swap with the central bank, issuing it with Eurobonds in exchange for Lebanese pound T-Bills.
The ministry said the swap secured its foreign currency financing needs until the end of 2018 and also strengthened the central bank's dollar reserves.
A similar $1.7 billion swap was also carried out in November 2017.
Zahabia Gupta, an analyst at Standard & Poor's rating agency, said it was understood that the debts swaps help moderate government borrowing costs and boost the central bank's official foreign exchange reserves.
"However, in our view, these reserves may not be readily available for foreign exchange operations or repayment of external debt in a downside scenario. Therefore, we view the quality of the additional reserves as somewhat diminished," she said in emailed comments to Reuters last week.
After the two swaps and the sale, the central bank said it held around $4.7 billion in Eurobonds, representing just over 8 per cent of its dollar assets.
Lebanese Eurobond prices have been under pressure since early April, with declines accelerating after Washington pulled out of the Iran nuclear deal earlier in May, exacerbating a wider emerging markets selloff. Several issues hit record lows a week ago before rising.
Problem economy
Lebanon is the world's third-most indebted nation after Japan and Greece, with a debt-to-GDP ratio of more than 150 per cent.
It climbed from around 130 per cent in 2011, before war in neighbouring Syria and the arrival of more than a million refugees depressed growth and paralysed government decision-making.
The International Monetary Fund has said Lebanon's debt trajectory is unsustainable and the government needs to take immediate action to boost growth and reduce its budget deficit.
Lebanon held parliamentary elections on May 6 and now has a caretaker government while Prime Minister-designate Saad Al Hariri forms a new government.
Hariri on Monday expressed hope a government could be formed quickly to shield Lebanon from regional instability and the dire economic situation which he said posed the biggest danger to the country.
Absent an effective government to carry out fiscal and other reforms, the central bank has for years maintained stability using stimulus packages and unorthodox financial operations.
Central bank policies have kept growth ticking over and foreign reserves high, but they have increased risk in the financial system. The central bank and IMF say such policies should not continue long-term and that government policymaking needs to step in.