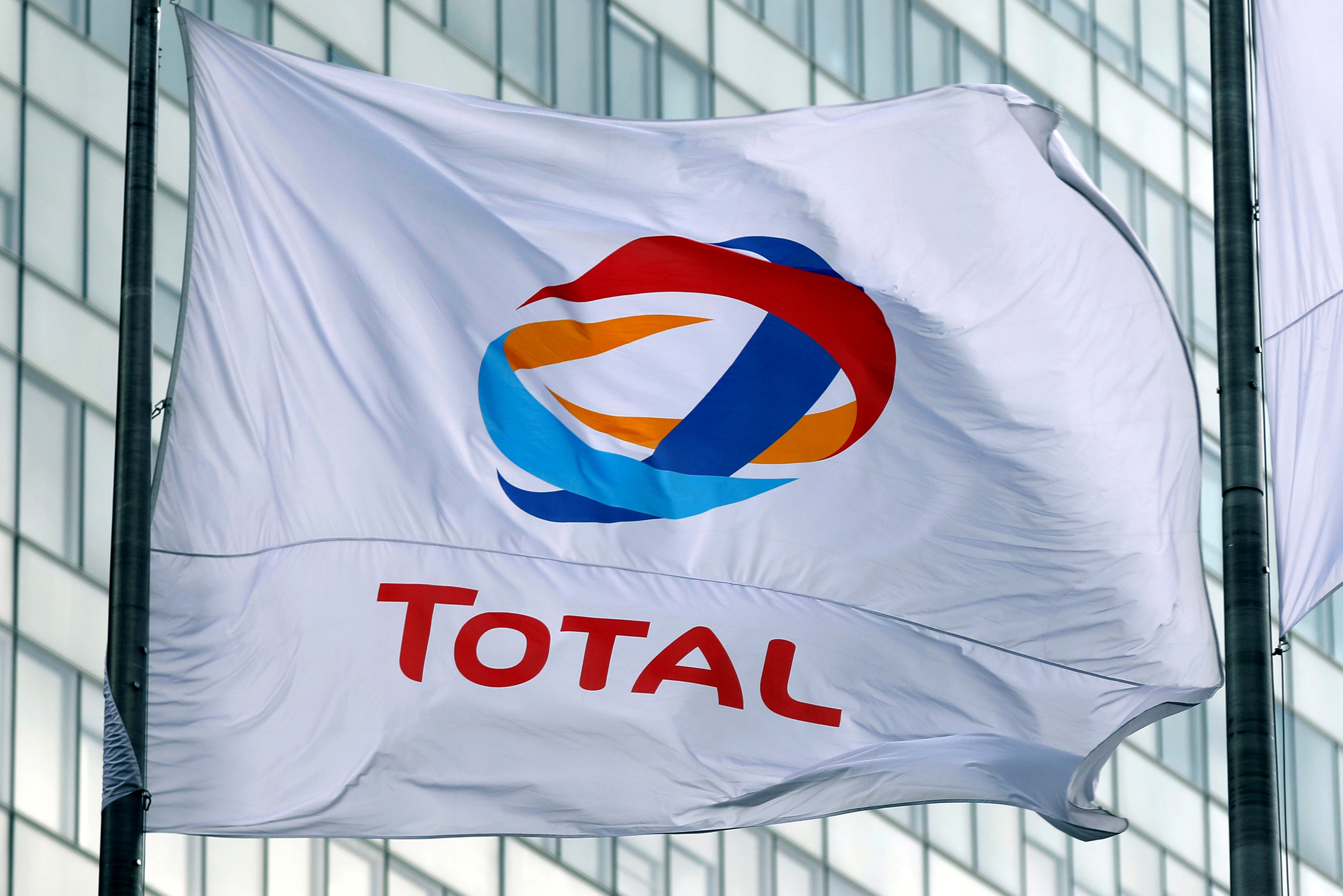 London: French oil major Total has two months to seek exemption from US sanctions after Washington's withdrawal from the international nuclear deal, Iran's oil minister told state news agency SHANA on Wednesday.
The minister, Bijan Zanganeh, added that failure to secure an exemption would mean that China’s state-owned CNPC could take over Total's stake in the South Pars gas project, lifting its own interest from 30 per cent to more than 80 per cent.
The United States this month said it would impose new sanctions against oil and gas producer Iran after abandoning the 2015 agreement that limited Tehran’s nuclear ambitions in exchange for sanctions relief.
"Total has 60 days to negotiate with the US government," Zanganeh said, adding that the French government could also lobby Washington.
Total signed a contract in 2017 to develop phase 11 of the South Pars field with an initial investment of $1 billion - a contract Tehran repeatedly hailed as a symbol of the nuclear deal's success.
Total said on May 16 that it would pull out of South Pars if it did not receive a waiver from the United States.
European powers still see the nuclear accord as the best chance of stopping Tehran from acquiring a nuclear weapon and have intensified efforts to save the pact.
Zanganeh also said on state television that an agreement with Europe would inspire other potential buyers of Iranian oil.
"Europe is buying only one third of Iranian oil, but an agreement with Europe is important to guarantee our sales, and find insurance for the ships ferrying the crude. Other buyers would also be inspired by this," he said.
Lukoil Russia's second-biggest oil producer, said on Tuesday that it had decided not to go ahead with plans to develop projects in Iran because of the threat of US sanctions.