What's happening in town this week? 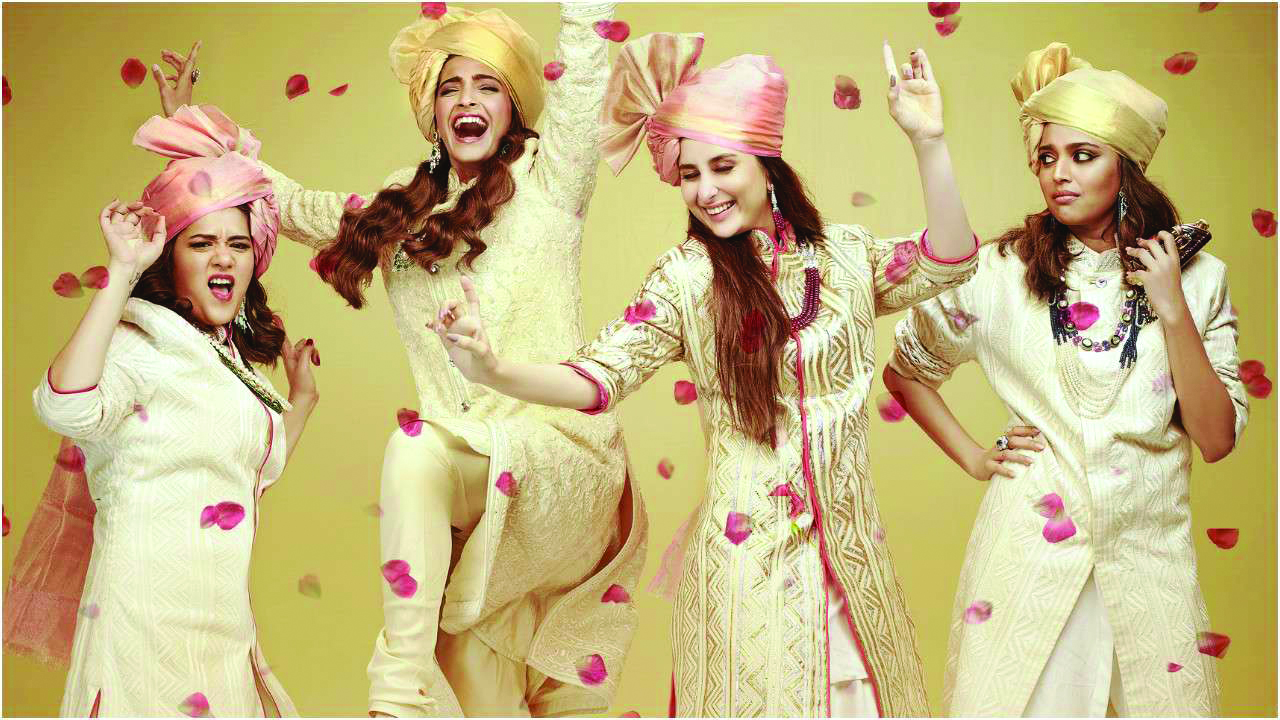 08.00pm Celebrate Qaranqasho
Fun activities, storytelling, fashion show, giveaways and loads more are all on offer for your kids at this Qaranqasho celebration. Put your children in their best outfit, as there will be prizes for the best dressed. For rates information, dial the number below.
My Gym Muscat,
Panorama Mall, Bousher
+968 9320 3322

06.30pm Enjoy a Traditional Iftar
Are you on the lookout for a succulent Iftar session? Check out Ginger and Khaymat Sundus Rotana, where they host a traditional Iftar in a tent for large groups, serving lip-smacking dishes and Ramadan favourites.
Sundus Rotana, Seeb
+968 2451 1800

How about a meditation and yoga session with some of the best trainers and experts? Sounds like fun. Come with a friend to experience the different styles of yoga.
Yoga Shaala, Al Assala Towers, Azaiba
+968 9575 3154

10.00am Dance to Zumba
If you love to dance then Zumba fitness is the best option. Join the free class at Park Inn Muscat’s Sky Club with Zumba licensed instructor Nisha. Space is limited, so RSVP in advance.
Park Inn by Radisson Muscat, Al Khuwair, Bousher
+968 9241 0430

01.00pm Hone your Photography Skills
Photography is becoming a popular hobby among residents of Oman, and quite a fun profession. If you want to sharpen your skills then this workshop is for you.
Vantage International Muscat
Al Khuwair, Bousher
+968 9343 5226

06.00pm Join a Game Show
One of India’s famous musical game show, Antakshari, will take place at the Embassy of India, and it is not to be missed. You must form a team of three and register, or sign-up as a single entry and be paired with others.
Embassy of India, Muscat
+968 9988 2735

08.00am Have an Adventure
Enjoy a fun day outdoor at Bandar Al Khayyran where you’ll get to paddle and snorkel amid turquoise waters. The trip costs OMR 25 per person. Call the number below for meeting point and location.
+968 9269 4962

Latest releases this week:
Veere Di Wedding
Cast: Swara Bhaskar, Sonam Kapoor, Kareena Kapoor Khan
It is a high spirited and upbeat coming of age story revolving around the lives of four childhood friends Kalindi, Avni, Meera and Sakshi. Ten years later when these four best friends reunite, they don’t realise how much life has changed from what they expected. Your friend’s wedding is supposed to be extra special, right?

Other Releases:
Bhavesh Joshi - Superhero
Cast: Vikramaditya Motwane, Harshvardhan Kapoor, Nishikant Kamat, Priyanshu Painyuli
This is an action film about a young man who wants to continue doing the right and challenge the wrong. And on this journey, he discovers that he is destined to do bigger things, which will transform him from a common man into a Superhero.

Armed Response
Cast: John Stockwell, Wesley Snipes, Anne Heche
A team of trained operatives find themselves trapped inside an isolated military compound after its artificial intelligence is suddenly shut down. There, they begin to experience strange and horrific phenomena as they attempt to uncover what killed the previous team.

Show Dogs
Cast: Will Arnett, Natasha Lyonne, Shaquille O’Neal
Max, a macho, solitary Rottweiler police dog is ordered to go undercover as a primped show dog in a prestigious Dog Show, along with his human partner, to avert a disaster from happening.

Distorted
Cast: Christina Ricci, John Cusack
A 32-year-old woman suffering from bipolar disorder comes to suspect the proprietor of the state-of-the-art ‘smart apartment’ she and her husband just moved into is using the building’s residents as unwitting guinea pigs for a ‘synthetic telepathy’ brainwashing plot with dire global ramifications.