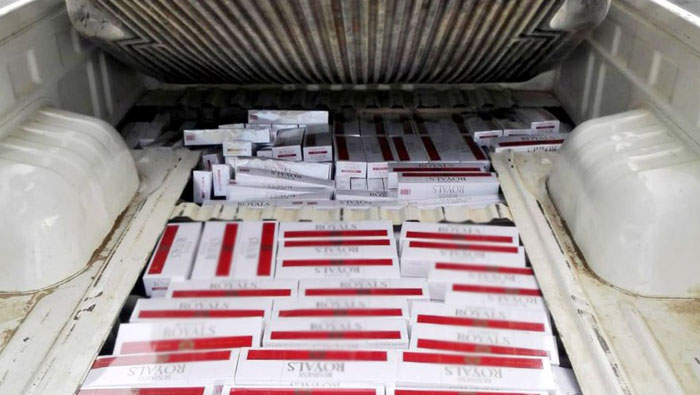 Muscat: Oman's customs authority of Al-Wajajah and Hamasah posts foiled a number of attempts to smuggle large quantities of banned cigarettes and chewing tobacco, which the accused had hidden in parts of their vehicles.

"Al Wajajah Customs foiled the smuggling of banned cigarettes professionally hidden in the vehicle's trunk," Oman customs announced online.
**media[881452]**
In a second statement, the department said that "customs at the Hamamsa outlet foiled the professional smuggling of quantities of cigarettes hidden tightly in different parts of the vehicle."