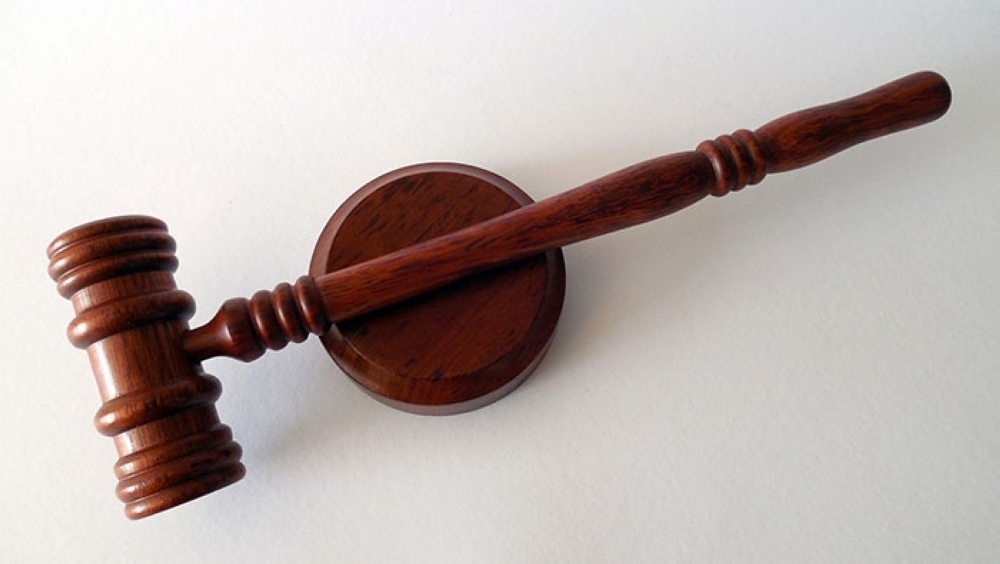 Muscat: A totla of OMR4,475 has been recovered by the Sultanate's consumer watchdog for consumers in Rustaq and Ibra, the Public Authority for Consumer Protection announced on Wednesday.

The Consumer Protection Department of North Sharqiyah has been able to recover OMR2,965 for a number of consumers by resolving four cases.

In the first three cases, the department received three complaints by consumers against various commercial establishments that sold construction tools that delayed in delivering the products.

Consumers then submitted a complaint to the administration, and settlements were reached to the tune of OMR1,700 for the first case, OMR800 for the second case and OMR235 for the third case.

In a fourth case, a businesses could not provide products that a consumer had paid for, on the grounds that it was not available in the local market. The consumer was then refunded OMR230.

In Rustaq, OMR 1,510 was recovered for two consumers by the consumer protection department.

The department received a complaint from a consumer who hired a domestic worker through an agency. However the consumer found that the worker did not complete chores. The agency refused to replace the worker, but was then order by PACP to return the amount paid, of OMR1,300.

The department also received a complaint from a consumer stating a refrigerator were not properly repaired by a supplier. When the consumer complained to the department, the supplier refunded the amount of OMR210.