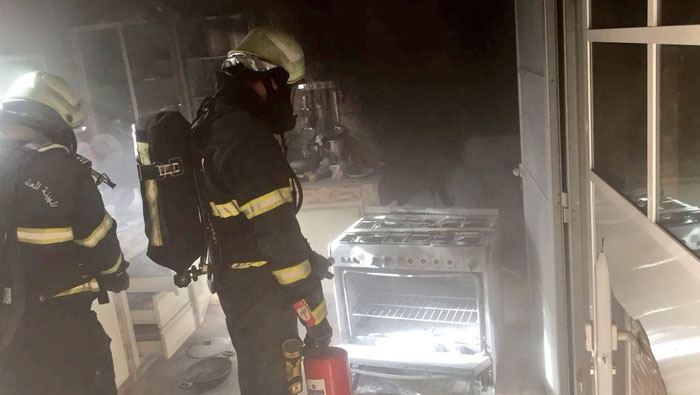 Muscat: Two people were injured after a gas cylinder exploded in Seeb, the Public Authority for Civil Defence and Ambulance (PACDA) said in a statement online.

Authorities at the scene of the fire said that the injured were taken to the hospital.

"Firefighting teams at the Civil Defence and Ambulance centre in Al Khoud received a report regarding a cooking gas cylinder that exploded in Northern Mabella. The fire resulted in the injury of two people who were transferred to hospital for treatment," the statement from PACDA read.