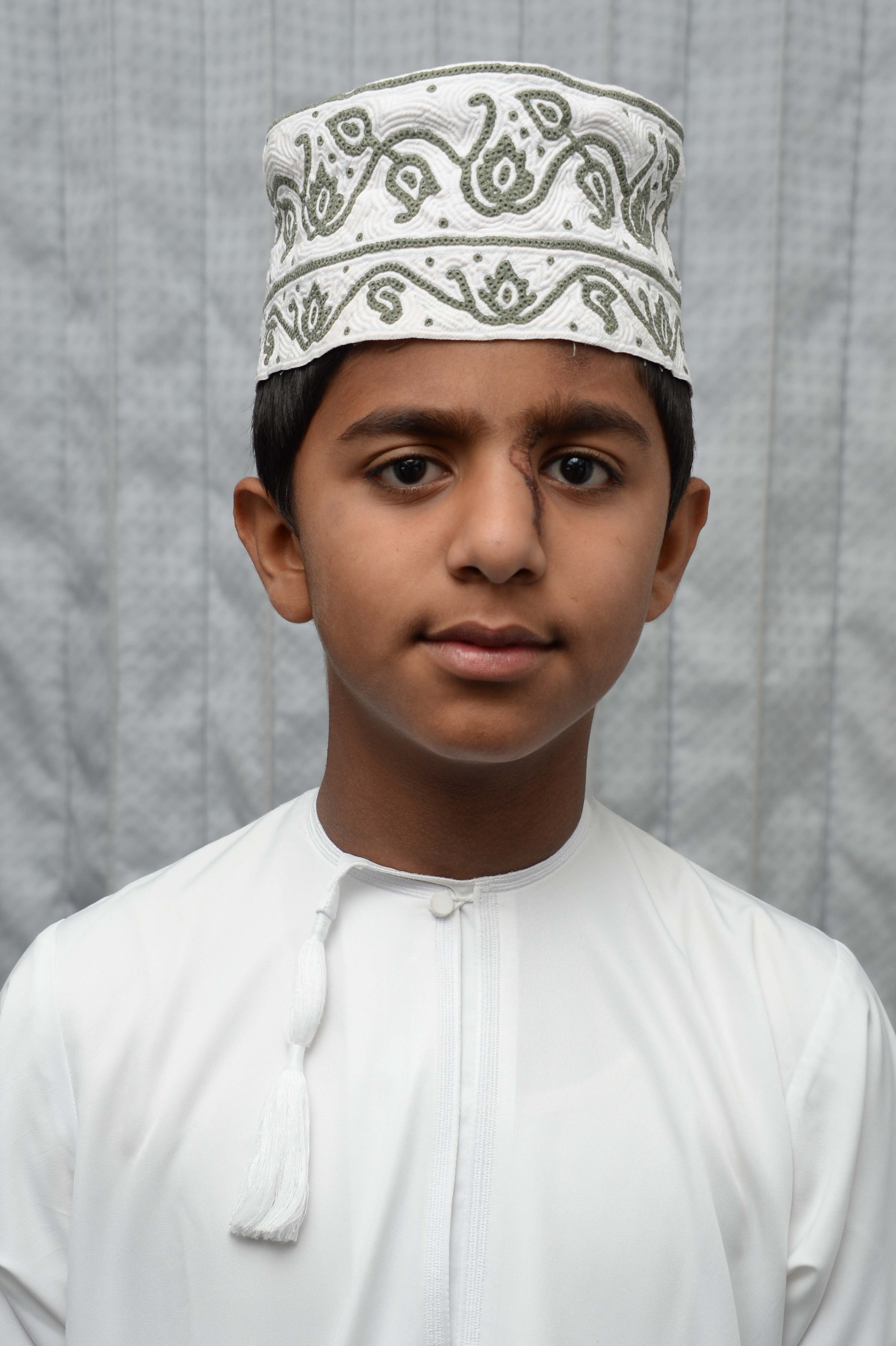 Muscat: Stemming from the care of the government of His Majesty Sultan Qaboos bin Said, the Supreme Commander of the Armed Forces for the sons of this dear nation and due to humanitarian reasons, the Royal Air Force of Oman responded to the request made by the relatives of those injured in a road traffic accident in the Kingdom of Saudi Arabia that resulted in the death of one person and injury to others.
**media[882002]**
RAFO operated a special flight to the Kingdom of Saudi Arabia with a medical team on board from the armed forces medical services.
The flight, in coordination with the Ministry of Health, was provided with medical equipment and staff.
The flight, which carried on board relatives of the deceased and the injured Omanis, carried the body of the injured, as well as the injured people back home for treatment at the Armed Forces Hospital and Royal Oman Police Hospital.
**media[882006]**
The operation of such flights comes as part of the humanitarian roles provided by the Ministry of Defence, the Sultan’s Armed Forces and other institutions of the state for all citizens and residents in the Sultanate.