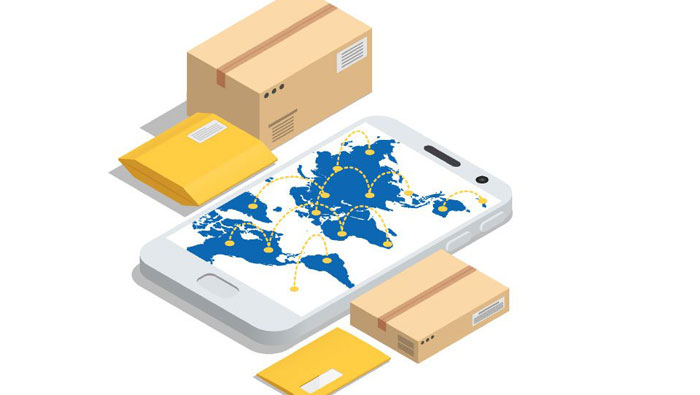 Muscat: Oman Post is currently looking to expand its express shipping services to the UK and China, in addition to its shipment services to the United States (US).
Abdul Malik Al Balushi, Oman Post CEO, told the Times of Oman that the company was also working on improving the speed and efficiency of its US shipping routes, after receiving a few complaints from customers who hadn’t received their goods on time.
The e-shipping service, called “Matjar”, was intended to enable people from Oman to buy goods from vendors in the US and vice versa.
Al Balushi said that Oman Post would establish itself in the UK market by the end of this year. “We are also studying other markets, but the UK is on the radar for our next destination,” he said. “We don’t have any problem with shipping from China. I don’t think it’s feasible, but we are looking to launch an entry by next year. It’s not an easy job, as we are working to bring more partners to trade Omani products to China.”
He added that the Matjar service was picking up briskly, but he was cautious about expanding too quickly, given the presence of other competitors in the market.
Al Balushi was also quick to assuage claims of delays in shipments from the United States, adding that Oman Post was one of the few organisations that provided the exact dates of shipped goods from both the Sultanate and the US, which range from a period of seven to 10 working days.
“Sometimes, some of the electronic devices need to have a certificate from the manufacturing company,” he explained. “Our partners in the US are working alongside us. There are some cases of delay, but we are making sure to deliver on our promises to clients. Some of our customers do not know that there are some shipments which undergo tax from other countries as part of their laws.” “We are even meeting our clients to listen to their suggestions, not forgetting that Matjar is the first-of-its-kind in the country and it will take time to streamline things,” he explained.
He pointed out that Oman is significantly progressing with its postal expansion plans in the future, thanks to the stupendous efforts of the Oman Post staff.