Impact of cyclone reviewed by Council of Ministers 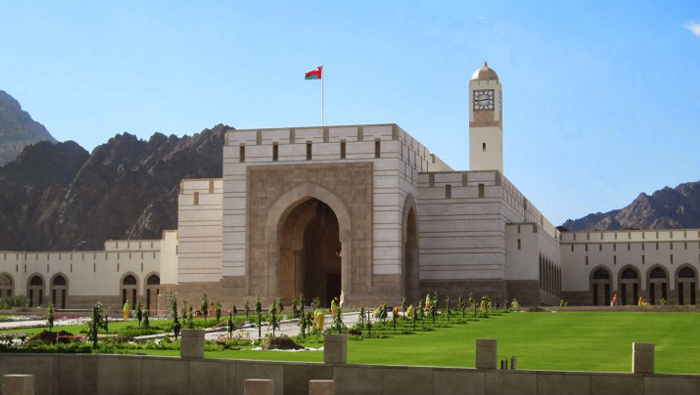 Muscat: The Council of Ministers yesterday issued a statement about the adverse climatic conditions that prevailed over the governorates of Dhofar and Al Wusta.
The statement reads as follows: “In implementation of the continuous attention of His Majesty Sultan Qaboos bin Said to all that might provide comprehensive welfare for all people of Oman and, in realisation of His Majesty’s keenness to spare no effort in maintaining the safety of citizens and their properties, the Council of Ministers has reviewed, in its session today, the process of government follow-up of the impact of the recent climatic change that prevailed in the governorates of Dhofar and Al Wusta, with a view to bringing things back to normal in the stricken areas.
"The Council of Ministers would like to express its thanks and appreciation for the efforts of all cooperating parties and personnel, especially those of the Ministry of Defence, the Sultan’s Armed Forces, the Royal Guard of Oman, the Royal Oman Police, security apparatuses, the National Civil Defence Commission, the meteorological department and media departments, particularly the Public Authority for Radio and Television, for the great work done round the clock and the prompt action taken each and every moment, including guidance and public awareness about the nature and developments of the climatic condition—all with the prime aim of saving the lives of citizens and residents, and this has had a very positive effect.
"The press also has an undeniable role in covering this climatic condition.
Indeed, all ministries and units concerned have played a major role in tackling the adverse impact on some facilities, while at the same time gradually resuming the operation of services.
"The governorates of Dhofar and Al Wusta sprang to action, and so did the private sector and Oman Charitable Organisation have exhibited a full sense of responsibility while dealing with the developments and the aftermath of the climatic condition.
"The Council of Ministers would like to offer its condolences and heartfelt commiseration to the families of those who lost their lives as a result of the climatic conditions in the Sultanate and neighbouring countries and prays for the safety of all.”
Meanwhile, His Highness Sayyid Fahd bin Mahmood Al Said, Deputy Prime Minister for the Council of Ministers, has expressed the government’s satisfaction and its deep recognition of the remarkable response of citizens, which, he said, is testimony to their ability to collaborate in safeguarding the gains and achievements made under the enlightened leadership of His Majesty the Sultan, “May the Almighty God grant him continuous success and support him with His divine care!”