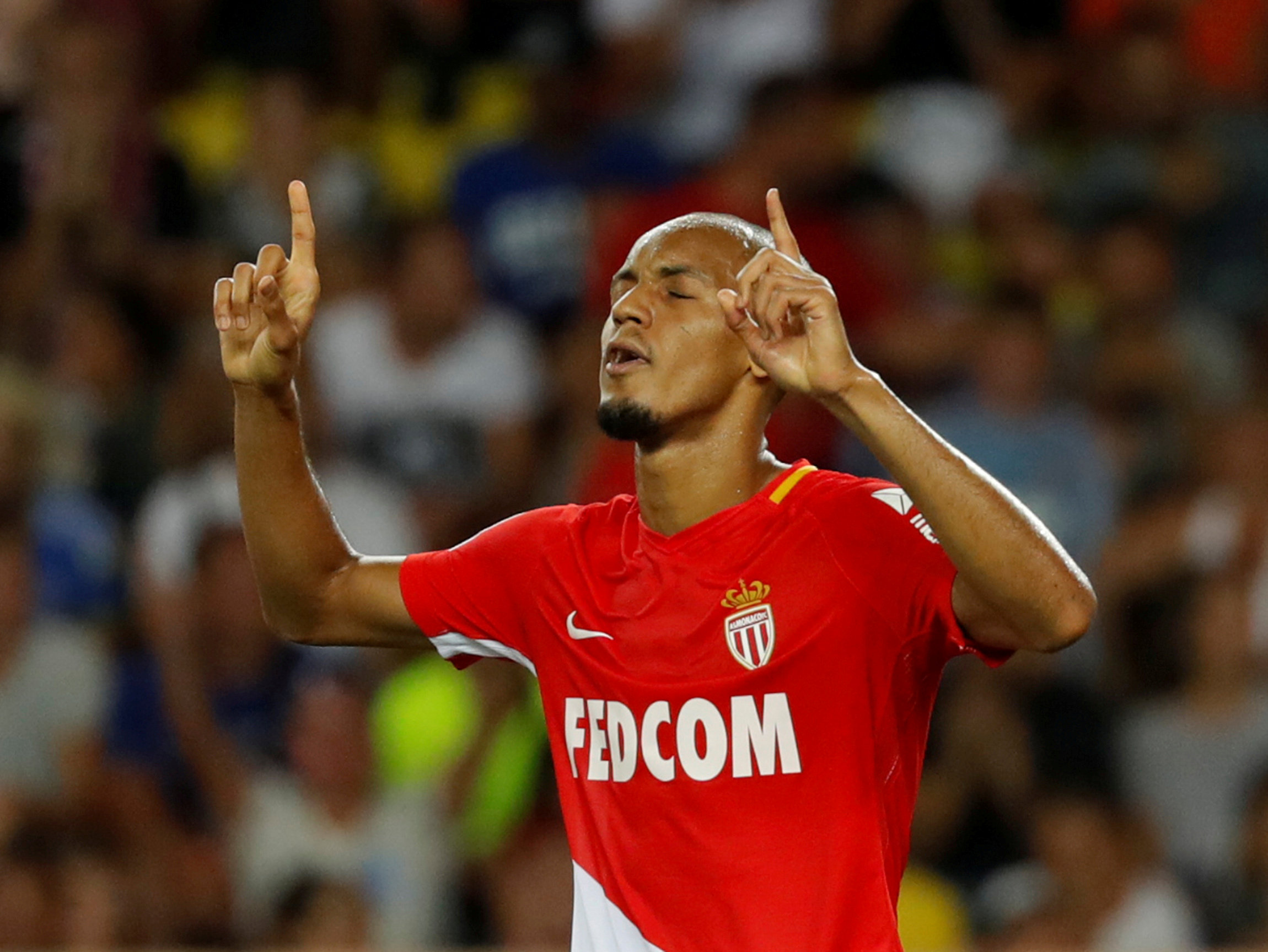 London: Liverpool have agreed a deal to sign Brazilian midfielder Fabinho from AS Monaco, the Premier League club said on Monday.
British newspapers reported that Liverpool will pay about £40 million ($53 million) for the 24-year-old who will move to Anfield on July 1.
"I am really excited about this move," Fabinho told the Liverpool website. "This is something that I always wanted - this is a giant of a team. The infrastructures of the club look exceptional.
"A football club of this size coming after my services, I didn't have to think that much about coming over.
"I will try to create my own history at this football club. Hopefully, on a personal level, I'm able to win titles with this club."
Fabinho has played four times for Brazil but is not in their squad for next month's World Cup.
Liverpool, who finished fourth in the Premier League last season and reached the Champions League final, have also signed Guinea international Naby Keita from RB Leipzig.
Germany midfielder Emre Can is set to leave Liverpool at the end of his contract and been strongly linked with a move to Italian champions Juventus.