Malaysia: A record bust of crystal meth was made in Malaysia. Officials say more than a ton of the drug was disguised as tea on its way from Myanmar.
Police made the announcement on Monday, May 28, and said the drugs would have fetched $18 million dollars.
Director General of Malaysian Customs, Subromaniam Tholasy said, "This is the biggest seize in the history in terms of value and weight. Customs detained six suspects, including three Myanmar nationals and three Malaysians."
Crystal meth is a form of methamphetamine. It's otherwise known as speed or, shabu or yaba in Asia. Monday's bust is the latest sign of what Southeast Asia has called a flood of the drug in the region. Earlier this year, Indonesia and Thailand have also made record seizures.
This shipment had been declared as "foodstuff" in customs and was heading for a trading company in a suburb of the Malaysian capital Kuala Lumpur. Customs officials say they believe the syndicate involved in the shipment has links to known criminal groups in Myanmar.
The country has been an opium and heroin producer for decades and has become the source of most of Southeast Asia's meth.
It's mostly produced in border regions outside the government's control.
The United Nations Office on Drugs and Crime last years said that drugs were the greatest threat to global health. 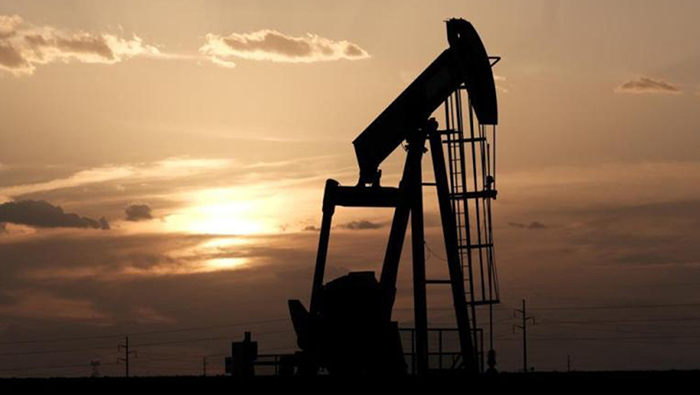 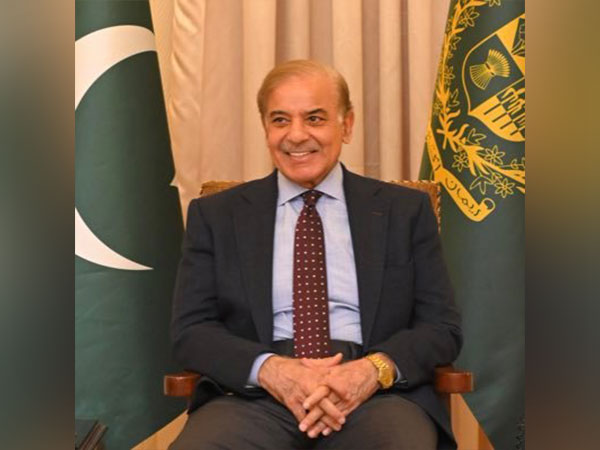 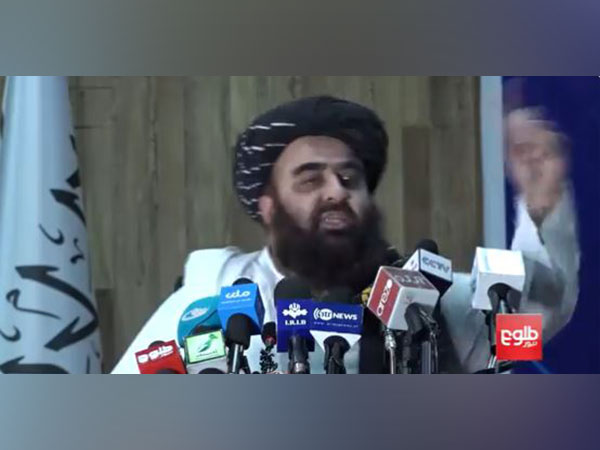