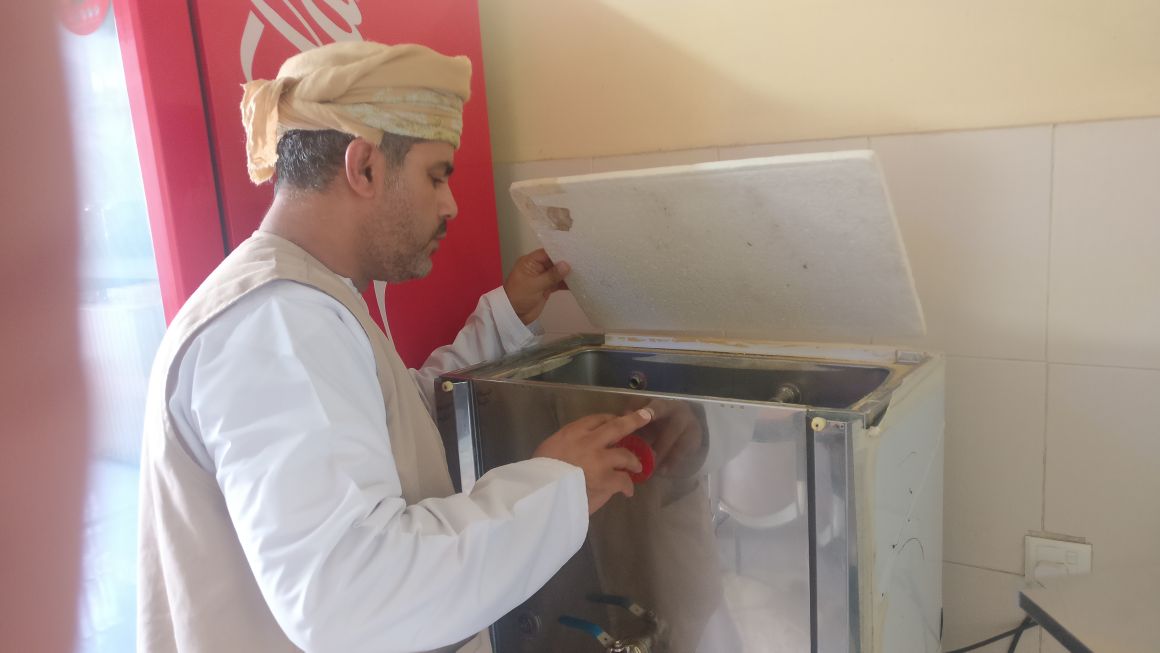 Muscat: A bakery in A’Dakhiliyah has been fined OMR500 for selling expired cupcakes to a school, while food inspections in the Wilayat of Mudhaibi have led to six warnings, five fines and 120 kg of foodstuff being confiscated, authorities announced.
In the first case, the Public Authority for Consumer Protection (PACP) imposed the fine on a bakery in A’Dakhiliyah for violating the consumer protection act.
A case was filed when the consumer protection department received a report that a bakery worker sold expired cakes to one of the schools. So, a specialist from the department visited the school where they tested the goods and confirmed the report.
Meanwhile, the Department of Health Control and Sanitation said that over 40 inspections of eateries, cafes, and fish shops in the Wilayat of Mudhaibi were held over two days.
Officials added that more than 120 kg of food was seized and five fines, six warnings were issued.