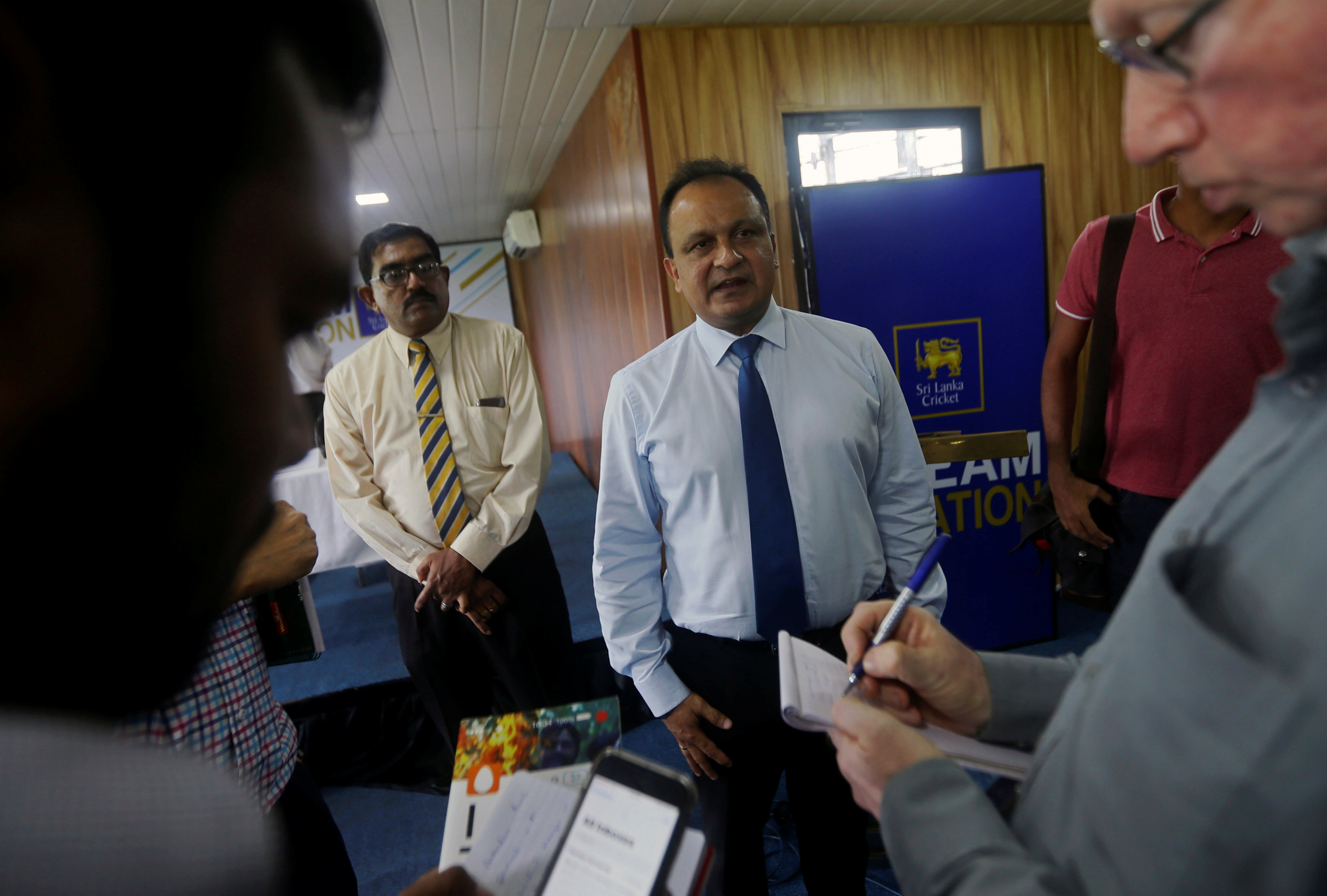 Colombo: Sri Lanka's top cricket administrators say it is difficult to believe allegations of pitch-fixing in a 2016 Test match against Australia which have triggered a probe by the International Cricket Council (ICC).
The ICC launched an investigation after a documentary aired by news organisation Al Jazeera on Sunday showed a groundsman agreeing to doctor pitches for Test matches involving some of the world's top teams.
In the second Test in Galle two years ago, Australia were bowled out for 106 and 183 and lost by 229 runs in less than three days.
"In that video, they only say that the Galle match ended in two-and-half days. Players never complained. Nothing was mentioned in the captains’ reports. No complaints from umpires and match referee as well," Mohan de Silva, the vice president of Sri Lanka Cricket (SLC), told reporters in Colombo on Monday.
"So it is difficult for us to believe something wrong has happened. That is what the ICC is investigating."
The SLC has appointed a committee to look into the matter, to assess if there was a failure in protocols and to take measures to prevent similar incidents in the future.
The SLC has suspended former players Tharindu Mendis and Jeevantha Kulatunga, who have been working as provincial coaches. The assistant manager at the Galle cricket ground, who is implicated in Al Jazeera's allegations, has also been suspended.
"We have taken measures and we have showed all the world that we are on top of it. We will not tolerate this even in the future," SLC CEO Ashley De Silva said.
The documentary showed two men claiming to be the assistant manager at the Galle stadium and another former cricketer speaking to an undercover reporter and explaining how a pitch could be doctored.
Last year's Test between Sri Lanka and India at Galle is also under suspicion and match-fixers have targeted England's test at the same venue in November, The Australian newspaper reported.
The SLC CEO said the board was not under any pressure from the England Cricket Board regarding this year's Test.