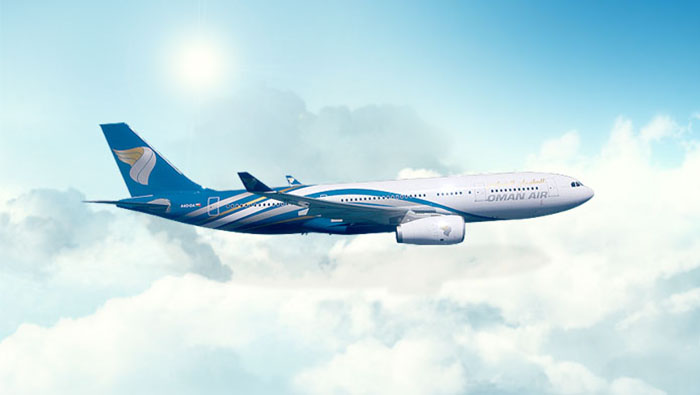 Muscat: Oman Air will be deploying its wide-body Airbus A330 for all flight operations to and from Salalah, to meet the growing demand after Cyclone Mekunu hit the city, the airline announced.
In a statement released on Twitter, the Sultanate's national carrier said, "In order to meet the rising passenger demand, Oman Air is pleased to announce the upgrading of its flights WY 901 (MCT-SLL) and WY 902 (SLL-MCT) on 27 May, to an A330 aircraft."
The Airbus A330 is a medium-to-long range wide-body twin-engine jet airliner made by Airbus. Versions of the A330 have a range of 5,000 to 13,430 km and can accommodate up to 335 passengers in a two-class layout or carry 70 tonnes of cargo.
This announcement comes shortly after the national carrier resumed its services to Salalah, after it halted flight operations due to Cyclone Mekunu.