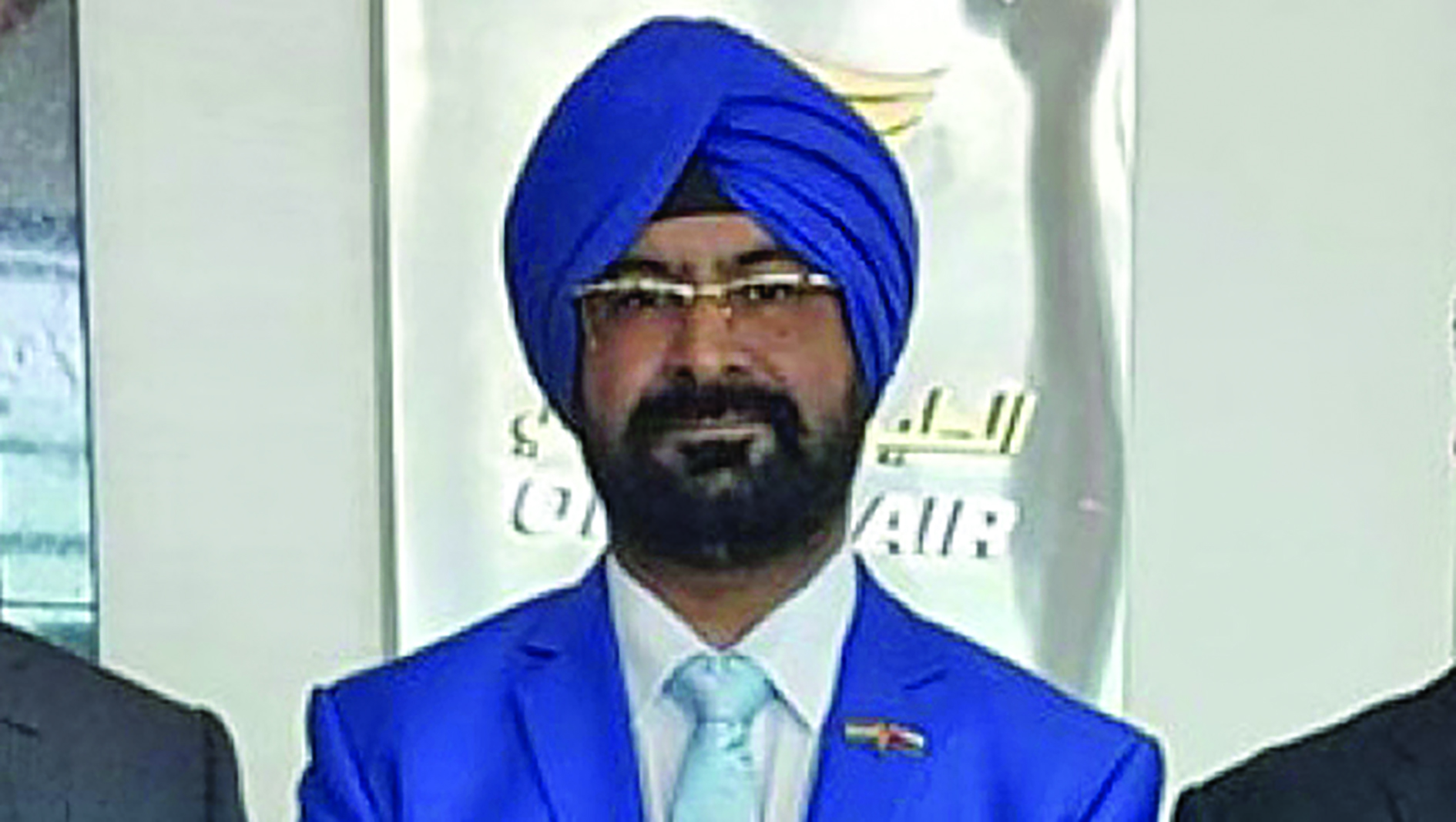 Follow this live blog for Times of Oman's comprehensive coverage of Cyclone Mekunu Salalah: “Yes, we were scared, because we knew the cyclone was coming, but had it not been for the government, things would’ve been a lot worse.” That’s the first-hand account of Manpreet Singh, Chairman of the Indian Social Club (ISC) in Salalah, who provided Times of Oman with a first-hand account of what it was like to withstand cyclone Mekunu. Singh, as part of his duties as chairman of the ISC in Salalah, was continuously helping the local authorities organise relief efforts. Read here: We salute the heroes who ran towards the storm Manpreet also coordinated evacuations ahead of Mekunu’s arrival. “The authorities were evacuating all the people who would have been affected by the flood, and all of the members from the ISC in Salalah volunteered to help them,” recalled Singh. “We wanted to cater to them at our social club headquarters, but because so many of the roads were flooded and we could not reach the building, I found them some two-bedroom apartments and we put them up there so they could have shelter during the cyclone.” “The local authorities have been very efficient and worked very quickly. Some of the roads here do not have any opening for the rainwater to go through; so, that was the main danger,” he added. “I want to give thanks to the ROP and PACDA, as well as the Dhofar Power Company, the governor of Dhofar, and His Majesty Sultan Qaboos bin Said. It is thanks to their planning that such little damage occurred, because we all know that this is, after all a cyclone, and a lot worse could have happened.” When Mekunu reached its zenith at around midnight on Friday, Singh, like so many others, sought shelter at his flat, waiting for the worst to pass. Gusts of wind that reached speeds of up to 180kph, as well as torrential rainfall and thunderstorms, were what characterised Mekunu’s fury. We had heard that the storm would pass through Salalah, but thanks to god’s grace, the direction of the cyclone shifted a little bit and the city was not hit so badly. The centre of the storm passed somewhere between Raysut and Rakhyut, otherwise the damage would have been much, much worse,” recalled Singh. “A lot of parents who had children came to me and told me they were worried, and it is, of course, only natural.” “The constant updates that we were receiving from the PACA also really helped, because we were always kept aware of what was happening. We shared the information on many WhatsApp groups so that people would know what was going on,” he added. “I was also constantly in touch with the Indian Embassy in Muscat, and Indra Mani Pandey, India’s Ambassador to Oman. The embassy staff too was in touch with me. My number was also shared across social media platforms so that anybody who needed any help could contact me.” Singh also praised the emergency plans that had been drawn up by Oman’s National Committee for Civil Defence to ensure that vital supplies such as power and water were never cut. “I think we only lost phone coverage for some one hour on Friday evening, at around 9pm, but apart from that, there was no interruption,” he said. “Normally, during storms, you hear of cuts in electricity and water supplies, but that didn’t even happen once here. The authorities really had a good plan in place. Some poles have overturned, trees have fallen and roads are flooded, but apart from that, no lasting damage has been done.” “There have been very few deaths to report and that is because of the proper planning that has taken place,” added Singh. “Now, the government has declared three days of holidays so the private companies will undertake whatever repairs they have to and then I think things will go back to normal.”