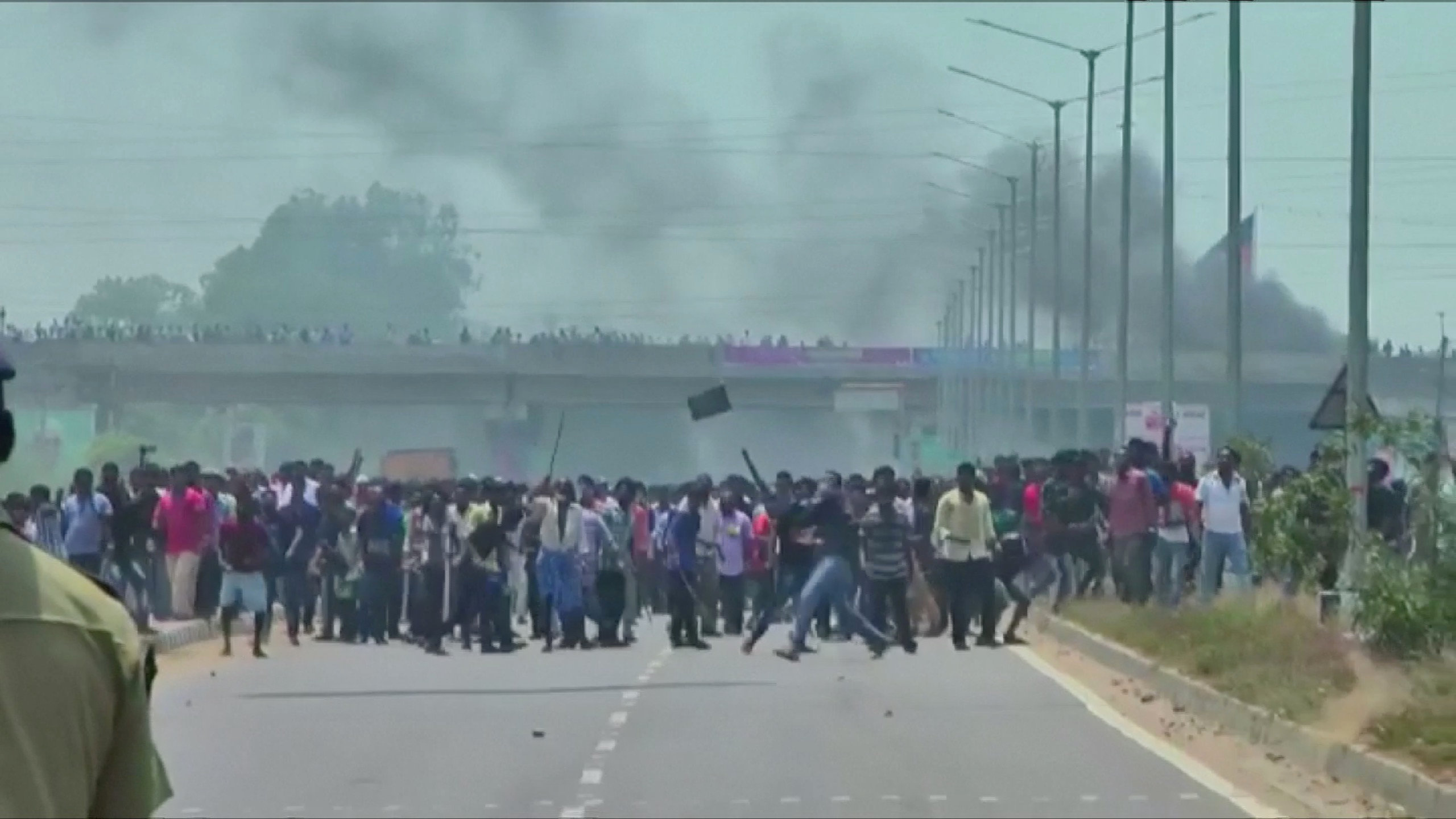 Chennai/Mumbai: An Indian court halted the proposed expansion of Vedanta Resources Plc copper smelter on Wednesday where a day earlier 11 people were killed when police fired on protesters seeking closure of the plant on environmental grounds.
The plan by the London-listed firm to double the capacity of the smelter to 800,000 tonnes in the town of Thoothukudi in southern India ignited violent demonstrations and prompted activists to petition the court to intervene.
"Vedanta shall cease construction and all other activities on-site proposed Unit-II of the Copper Smelting Plant at Tuticorin (Thoothukudi) with immediate effect," the order from the Madras high court said.
It ordered authorities to hold a public hearing over Vedanta's application for environmental clearance and said a decision on environment approval would be completed within a period of four months.
The plant, one of India's biggest, has been shut for more than 50 days and will remain closed until at least June 6 because the local pollution regulator has said the facility is not complying with environmental rules.
Residents and activists say emissions from the smelter are polluting the air and the water, affecting the health of residents and pose a risk to fisheries.
"Truth and reasoning have prevailed," said Fatima Babu, who had petitioned the court.
On Tuesday, protesters set vehicles on fire and threw stones at police as they stormed the district government headquarters and an apartment block for Vedanta employees, the police and a company official said.
Police said they opened fire to control the situation after the crowds defied curfew orders.
Vedanta says the protests were based on "false allegations".
Vedanta shares were down over 4 per cent as of 0700 GMT, after falling as much as 5.5 per cent earlier in the session.
"Copper contributes almost 7-8 per cent to the consolidated operating profit and as much as 30 rupees to the share price, therefore it definitely hurts the company's numbers," said Goutam Chakraborty, analyst with Emkay Global.