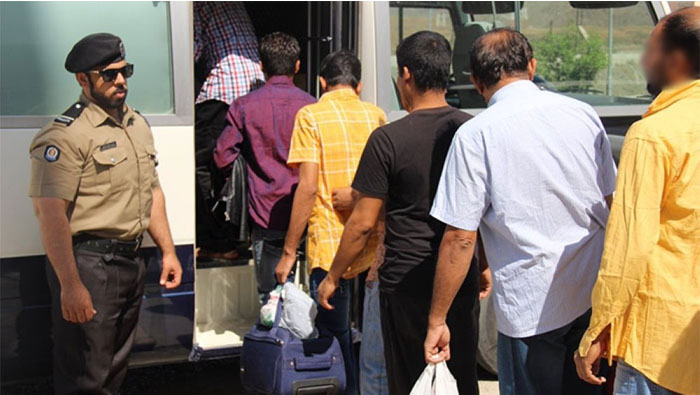 Muscat: Royal Oman Police deported 18 illegal migrants from the Sultanate, officials announced on Wednesday.
In a statement ROP said it had deported 18 infiltrators "through the Muscat International Airport", and that they belonged to countries of "Asian" origin.
An official at the ROP said that they were deported after taking necessary legal measures and coordinating with their respective embassies, and in accordance with the provisions of the judicial authorities.