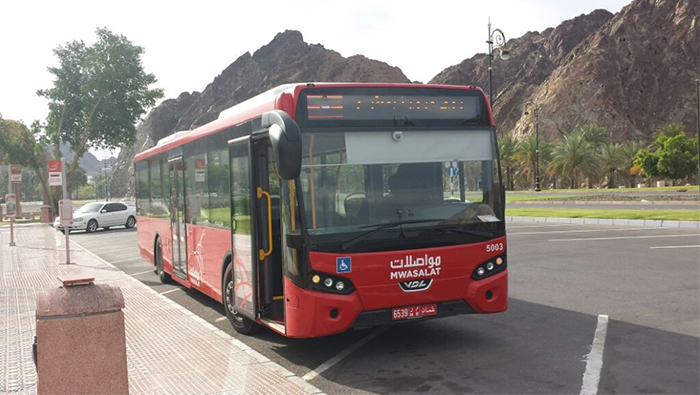 Muscat: Oman's National Transport Company (Mwasalat), has announced that it will suspend its bus routes from Muscat to Dhofar and Wusta starting from Thursday, due to the impending arrival of Cyclone Mekunu.
In a statement online Mwasalat said: "Mwasalat announces the suspension of trips from Muscat to Dhofar and Al Wusta and vice versa, as of Thursday, May 24, 2018." Mwasalat added that the suspension is a reflection of Mwasalat concern to ensure passengers safety, as the two governorates will be affected by the extraordinary weather conditions during the coming period.
The routes that are being suspended are: Muscat-Salalah, Muscat-Marmul, Muscat-Duqm, Salalah-Mazyoonah, Duqm-Haima and Salalah-Marmul.
Mwasalat said it would only operate three trips for the routes on Thursday, at 7:00 am, 10:00 am and 3:00 pm, and added that it would resume services after the storm passes, on the instruction of the Public Authority for Civil Aviation.