Tennis: Naomi Osaka on the climb, aiming high in Paris 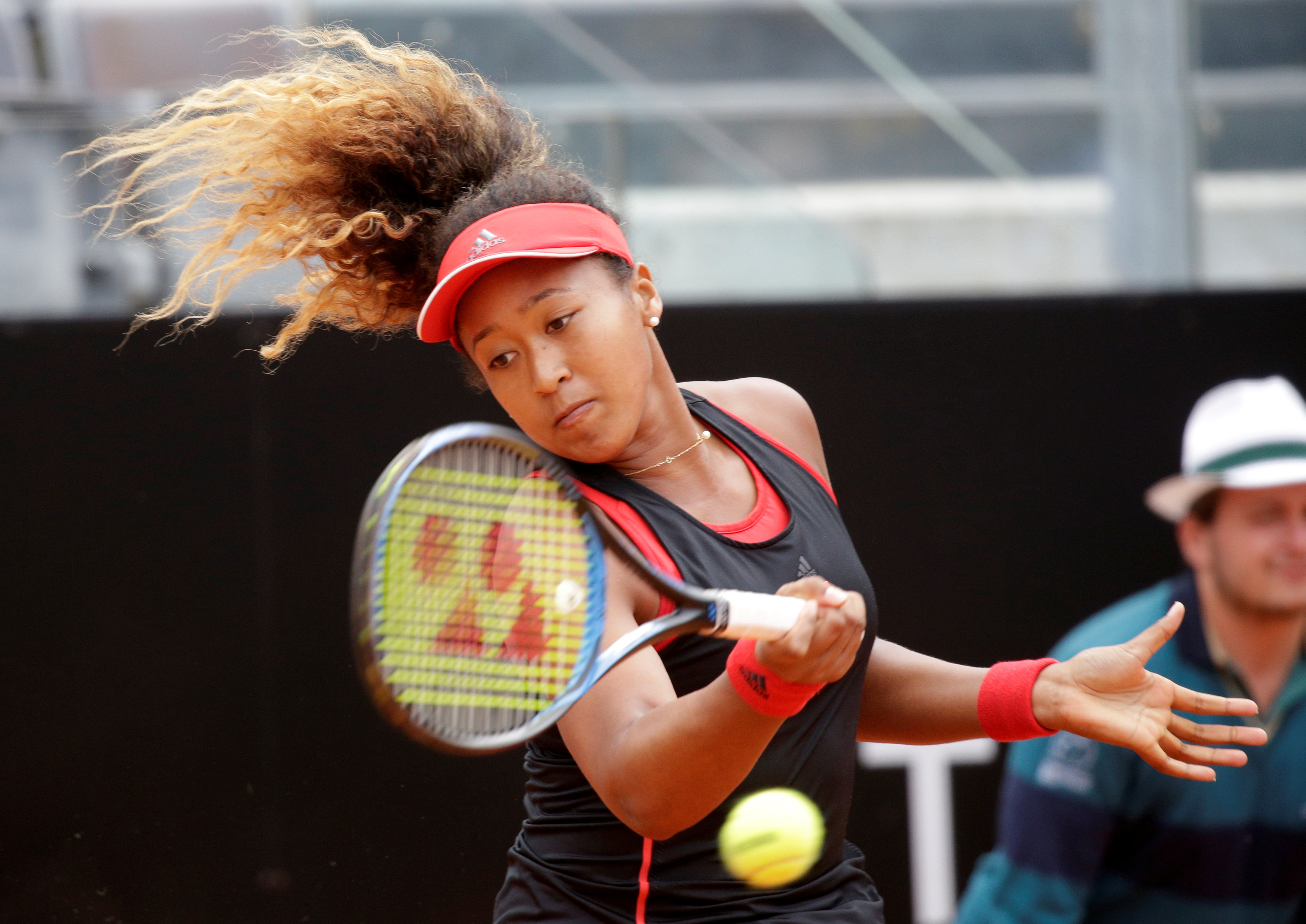 London: Naomi Osaka was 'freaking out' when she bumped into Spider-Man actor Tom Holland in a Tokyo hotel gym recently but while still admittedly starstruck off the court, the 20-year-old is no shrinking violet on it.
The Florida-based Japanese player boasts an impressive list of scalps this year with wins against current world No. 1 Simona Halep and former No.1s Maria Sharapova and Karolina Pliskova on her way to a stunning Indian Wells title.
A week later in Miami she took down 23-time Grand Slam champion Serena Williams - the player she says inspired her to pick up a racket in the first place.
She recalls the moment Williams blazed a forehand long to give her a 6-3, 6-2 victory.
"It was really funny because I remember the Serena match more than the whole of Indian Wells because I wanted to play her my entire life and to have that opportunity I was really happy," Osaka said in a telephone interview from Munich where she was preparing for the French Open.
"When I walked to the net, to be honest, I was a bit sad that the match was over. I wanted it to keep going because the last point we played I don't think she wanted to finish like that. I was a bit sad that it finished."
Blessed with a powerful game with more than a hint of Serena about it, Osaka has risen to a career-high 21st in the WTA rankings and will be seeded at a Grand Slam for the first time.
While clay is still something of a puzzle for Osaka, few would be surprised if she embarked on a the kind of run that took Jelena Ostapenko all the way to the title last year.
"Of course that is a little more confidence going in having seen how (Ostapenko) played but I wouldn't say that necessarily changes my belief on who can win the French," she said.
Born to a Haitian father and Japanese mother, Osaka moved from Japan to the U.S. at an early age. While her rise has sparked a wave of support in her homeland, she is happy to remain 'in her bubble' and just concentrate on having fun on court.
"When I go back to Tokyo I see huge billboards of Kei Nishikori virtually on every block," she said.
"I know when I won Indian Wells there was a lot of stuff going on in Japan, but I prefer not to know because it might distract me from my main goal which is to play tennis."
Osaka hired Sascha Bajin, former hitting partner to Caroline Wozniacki, this year and she says he has made practice sessions fun.
"He's just bringing a lot of positivity," she said.
"Tennis is my job but it's also something I want to have a lot of fun doing. I'm really grateful to be playing because I know a lot of people want to be in the position I'm in."
That positivity was evident again in Rome where Osaka demolished another former world No. 1, Victoria Azarenka.
She was thrashed by Halep in the next round but despite that Bajin is convinced Osaka is figuring out the surface even she doesn't have the traditional claycourt game.
"Ostapenko doesn't really hit a claycourt ball -- she doesn't loop it high over the net, and she won the French Open," he told the WTA's website. "We've been working on her movement overall, and the way she hits the ball.
"We have to change that up a little from hard courts."
On thing is clear, despite a shy nature off the court Osaka revels in the spotlight at the Slams.
She reached the fourth round at the Australian Open, beating home favourite Ashleigh Barty in a noisy night match on a partisan Rod Laver Arena.
"For me every time a slam comes around I get really excited and I know for sure that I'll play really well," she said. "I sort of know that if I play my best game I can beat anybody."
While former U.S. Open runner-up Nishikori might still dominate the Tokyo billboards, Osaka, like Spiderman, could be scaling the heights soon.