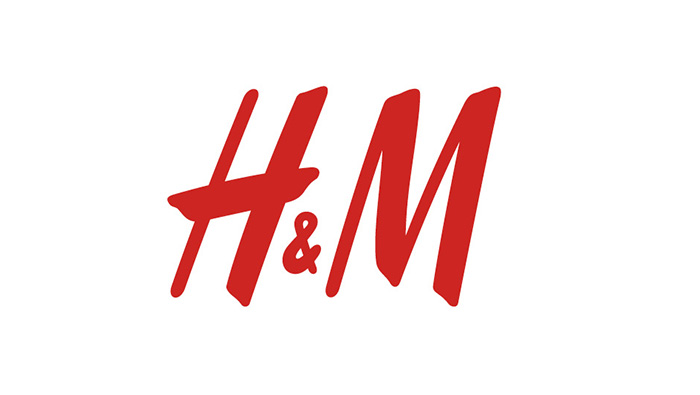 London: Major global brands Nike, H&M, Burberry and Gap have signed up to an initiative that aims to improve the industry's record on sustainability after a study found less than one per cent of clothing is recycled.
The Ellen MacArthur Foundation, set up by the record-breaking sailor, announced on Wednesday that the brands were joining its Make Fashion Circular scheme to reduce global waste from fashion by recycling raw materials and products.
The head of the Make Fashion Circular initiative, Francois Souchet, said the aim was to create an "unstoppable momentum" towards an economy in which clothes are never seen as waste.
"Over the past 15 years clothing production has doubled, while the amount of time we wear those clothes before throwing them away - usually to be landfilled or incinerated - has fallen dramatically," Souchet told the Thomson Reuters Foundation.
"We can change this ever faster model into one in which clothes are never seen as waste, through better design and new leasing and resale business models," he said in an email.
The four brands will join British designer Stella McCartney, who last year became the first to sign up to the initiative, which aims to eliminate waste and pollution and ensure products and materials are reused.
At the time McCartney, a long-time advocate of sustainable fashion, said her industry was "incredibly wasteful and harmful to the environment", urging other brands to join.
In a report published in November, the Foundation exposed the scale of waste and pollution in the fashion industry, revealing that less than one per cent of clothing is recycled.
Half a million tonnes of plastic microfibres are released from washed clothing annually, equivalent to more than 50 billion plastic bottles, exacerbating ocean pollution, the report said.
The participating brands will spend three years developing practical ways in which the industry can move away from polluting materials and processes, working with HSBC bank.
"There is no single company that can solve the challenge of shifting the whole industry from a linear to a circular business model on its own, that is why a collaborative approach is crucial," said H&M spokesman Iñigo Sáenz Maestre in an email.
H&M has set a target of only using recycled or other sustainably sourced materials by 2030, he said, and 35 per cent of its garments are currently produced that way.