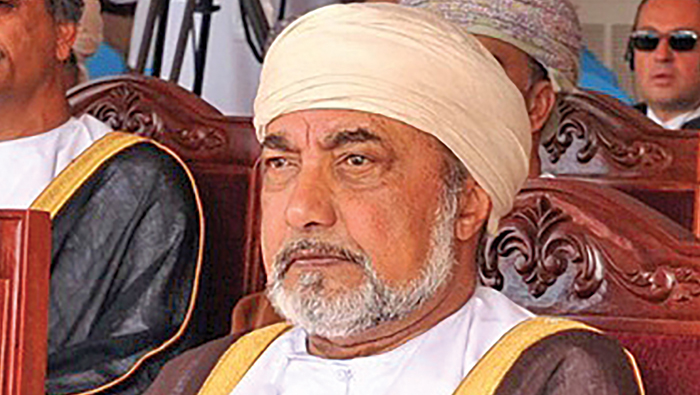 Muscat: Assigned by His Majesty Sultan Qaboos bin Said, His Highness Sayyid Shabib bin Taymour Al Said will inaugurate on Friday the Sayyida Fatima bint Ali Mosque in the Wilayat of A’Seeb.
The mosque has been built on a total area of 63,000 square metres with a building area of 8,100 square metres.
The mosque includes the main prayer hall with an area of 600 square metres and it can accommodate 2,200 worshipers.
It also includes a prayer hall for women with a capacity of 330 worshipers.
It also contains a library, a number of classrooms, a multi-purpose hall, Majlis and parking.
The mosque is located directly on the sea road in A’Seeb. The officials of the project are keen to give this mosque a special identity that links it with the geographical and cultural environment in the surrounding area.
The selection of the “Mamluk architectural style” in the construction of the mosque to highlight one of the most important architectural styles used in the construction of many mosques and important buildings that still exist to this day and provide some of the architectural details that were used in that golden age of the history of the
Islamic nation.
The Sayyida Fatima bint Ali Mosque is an important addition to a long series of mosques that have been erected throughout the Sultanate and is a landmark of the blessed period of His Majesty Sultan Qaboos bin Said serving the citizens at present and future generations of Omanis.