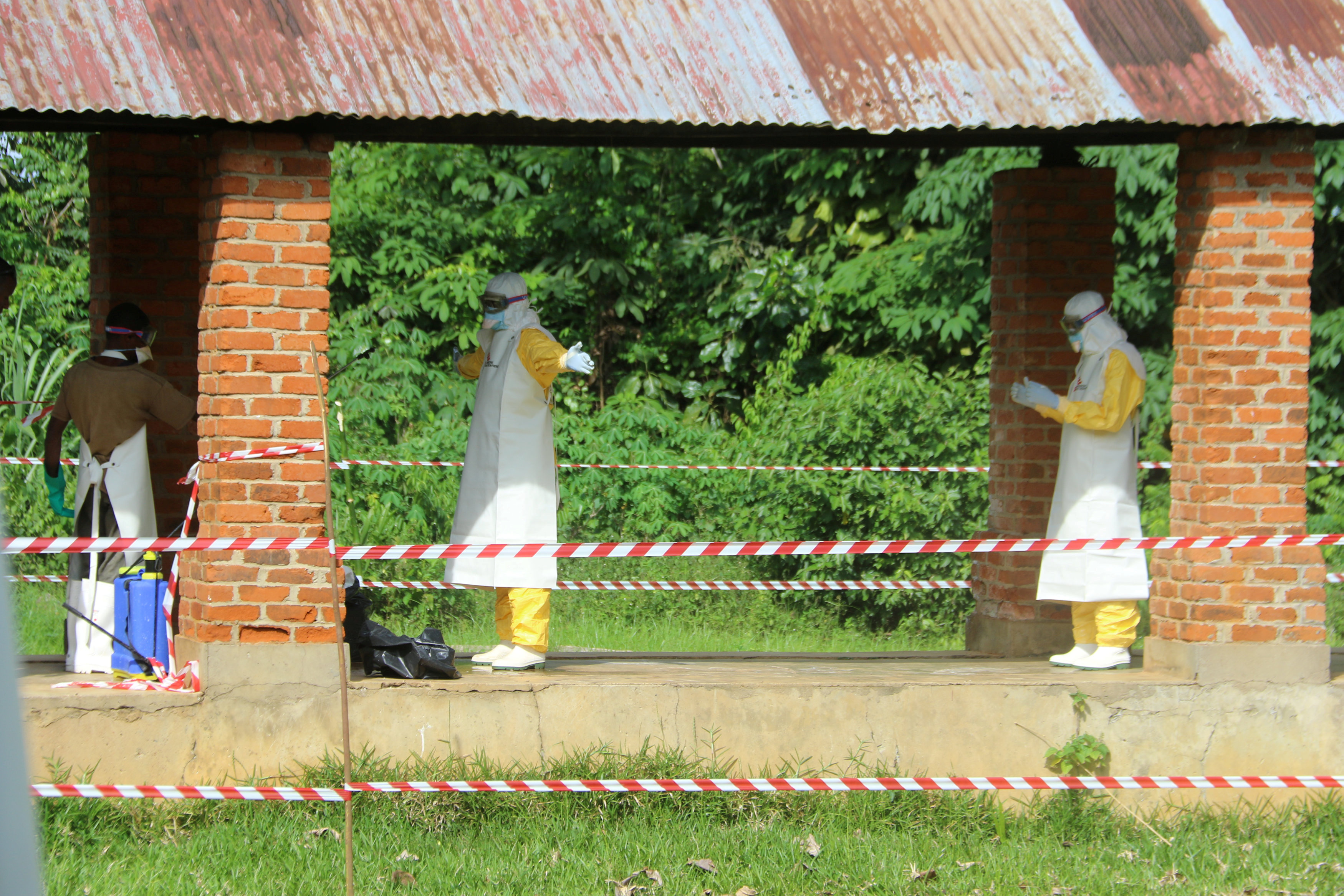 Kinshasa: The first batch of 4,000 experimental Ebola vaccines to combat an outbreak suspected to have killed 20 people arrived in Congo's capital Kinshasa on Wednesday, said a Reuters witness at the airport.
The Health Ministry said vaccinations would start on the weekend, the first time the vaccine would come into use since it was developed two years ago.
The vaccine, developed by Merck and sent from Europe by the World Health Organization, is still not licensed but proved effective during limited trials in West Africa in the biggest ever outbreak of Ebola, which killed 11,300 people in Guinea, Liberia and Sierra Leone from 2014-2016.
Health officials hope they can use it to contain the latest outbreak in northwest Democratic Republic of Congo which the WHO believes has so far killed 20 people since April.
Health workers have recorded two confirmed cases, 22 probable cases and 17 suspected cases of Ebola in three health zones of Congo's Equateur province, and identified 432 people who may have had contact with the disease.
WHO spokesman Tarik Jasarevic said the vaccine will be reserved for people suspected of coming into contact with the disease, and that a second batch of 4,000 doses would be sent in the coming days.
"In our experience, for each confirmed case of Ebola there are about 100-150 contacts and contacts of contacts eligible for vaccination," Jasarevic said. "So it means this first shipment would be probably enough for around 25-26 rings - each around one confirmed case."
The WHO said it had sent 300 body bags for safe burials in affected communities.
The outbreak was first spotted in the Bikoro zone, which has 31 of the cases and 274 contacts. There have also been eight cases and 115 contacts in Iboko health zone.
The WHO is worried about the disease reaching the city of Mbandaka with a population of about 1 million people, which would make the outbreak far harder to tackle. Two brothers in Mbandaka who recently stayed in Bikoro for funerals are probable cases, with samples awaiting laboratory confirmation.
The WHO report said 1,500 sets of personal protective equipment and an emergency sanitary kit sufficient for 10,000 people for three months were being put in place.