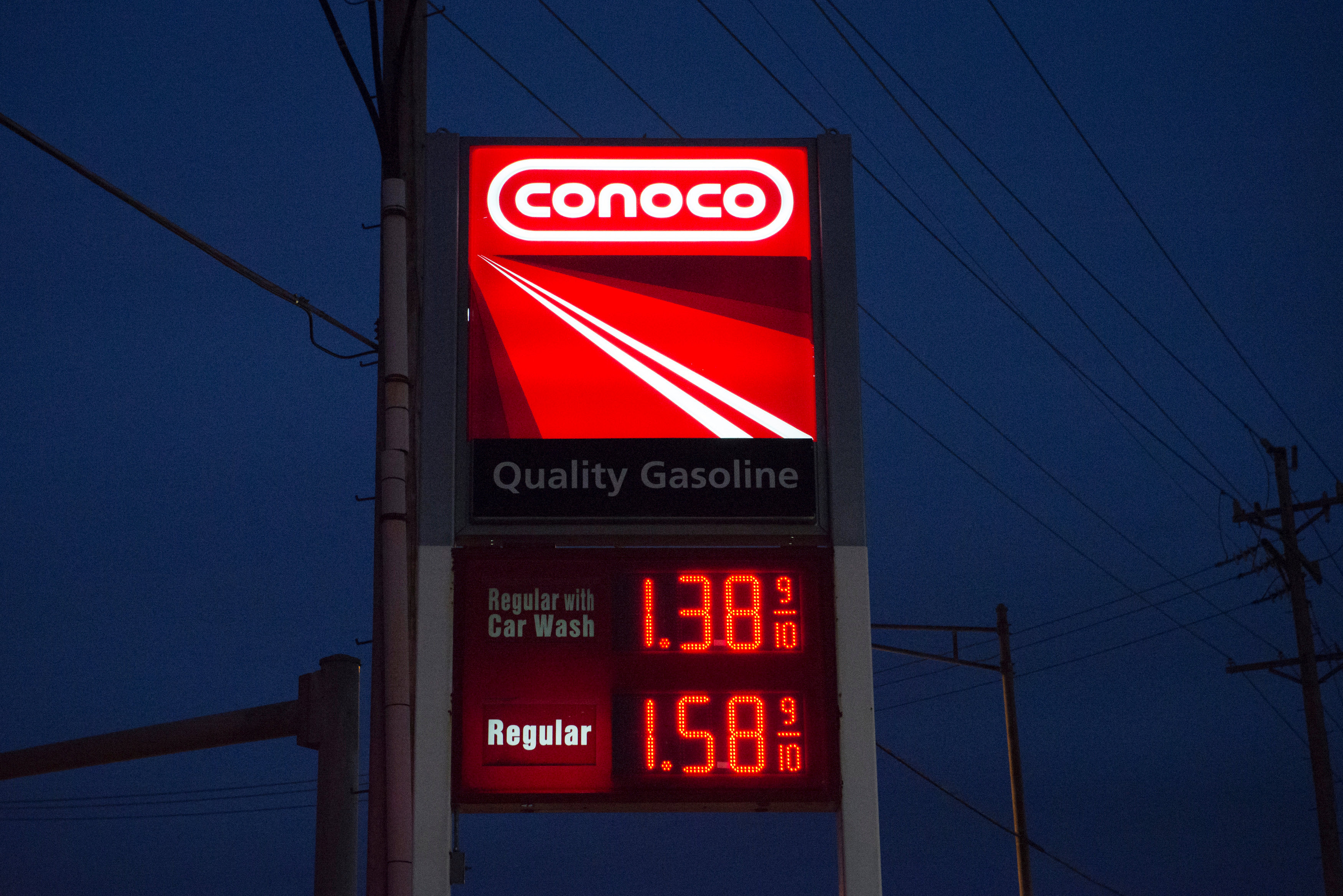 Oranjestad: US oil company ConocoPhillips has brought new court actions to seize two cargoes of crude and fuel near a terminal operated by PDVSA subsidiary Citgo Petroleum in Aruba, the Aruban government confirmed on Tuesday.
Conoco is moving aggressively to enforce a $2 billion arbitration award over the 2007 expropriation of two oil projects in Venezuela, creating unease in the Caribbean, where many islands depend on fuel produced by state-run PDVSA.
"The Aruba refinery has said that an embargo on two Citgo oil cargoes was introduced last night. Citgo is claiming the crude as its own, and is fighting at court to demonstrate the product is not PDVSA's," said Prime Minister Evelyn Wever-Croes in a statement. "Independent of any outcome, this is not going to affect Aruba," she said.
The cargoes seized included 500,000 barrels of crude oil on the Grimstad and about 300,000 barrels of jet fuel, gasoline and diesel on the Atlantic Lily, according to a source at the Aruba terminal and Thomson Reuters vessel tracking data.
Citgo, the US refining unit of PDVSA, has leased the 209,000 barrel-per-day (bpd) Aruba refinery and its 13 million-barrel terminal from the government since 2016 to store Venezuelan and other crudes for supplying its US refineries.
As the refinery remains idled since 2012 while a major refurbish project is underway, Citgo regularly supplies the island with imported fuel.
Wever-Croes told journalists government officials and the management of the refinery were organising a contingency plan to avoid a situation similar to Curacao and Bonaire, where inventories were blocked by Conoco's legal actions.
No fuel shortages have been reported in the Caribbean but officials are trying to import from other sources.
Conoco in recent days seized the 10-million-barrel BOPEC oil terminal owned by PDVSA in Bonaire and fuel inventories at the 335,000-bpd Isla refinery operated by the Venezuelan firm in Curacao. Both islands are in talks with Conoco to free fuel for domestic consumption.
"What belongs to Citgo belongs to PDVSA, but a judge has to rule on it," Wever-Croes said.
Daren Beaudo, a Conoco spokesman, said on Tuesday that the company sent representatives to the Caribbean this week to meet with local officials and address their concerns over Conoco's efforts to enforce the arbitration award by the International Chamber of Commerce (ICC).
PDVSA did not immediately respond to a request for comment.
Last week, Curacao officials said the Isla refinery would have to halt refining operations once its available inventories were exhausted.
"It is PDVSA that has failed to honor our award by ignoring the judgement of the ICC tribunal and other local court orders,” Beaudo said in a statement.
Conoco Chief Executive Ryan Lance on Tuesday said the firm is far from recovering all of the $2 billion ICC award. He said legal actions have been brought in Hong Kong and London to have the ruling recognised following a similar move last month in a New York court.