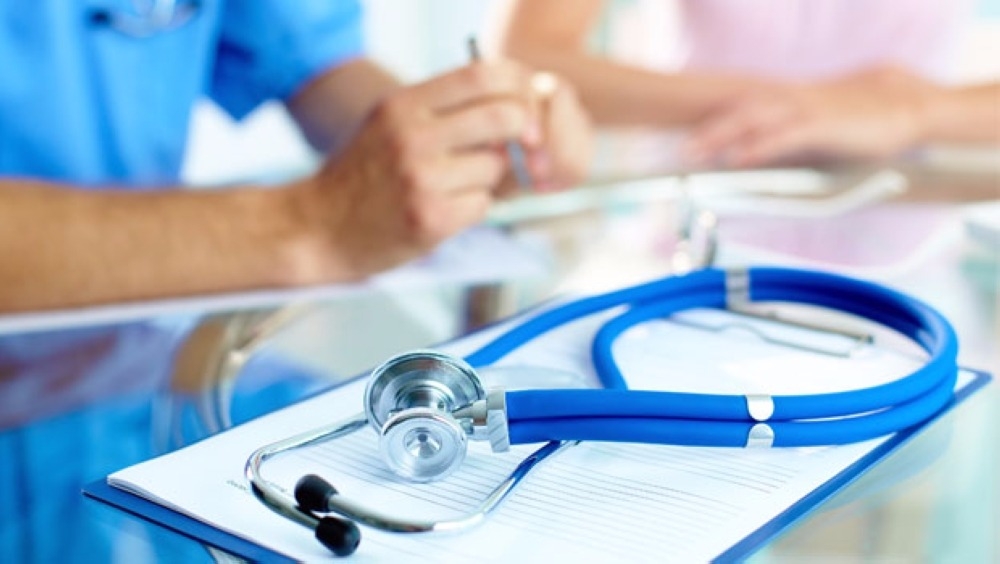 Muscat: Oman’s Ministry of Health announced that a case of dengue has been recorded in the Sultanate, with the species of mosquito that carries the disease, aedes aegypti, being found in Seeb.
The Ministry of Health issued a statement on Thursday evening that said it had carried out a field-survey to detect aedes aegypti mosquiotes after a case of locally-transmitted dengue fever was recorded.
“It was proved that the mosquitoes were present in the Wilayat of Seeb in Muscat Governorate,” the statement read, adding, “This field investigation was carried out because of the detection of a case of dengue fever, which was not travel related, and possibility of local transmission.”
According to the ministry’s statement, the aedes aegypti mosquito transmits dengue, yellow fever, the Zika virus, and other viral diseases.
Citizens and residents have been requested to cooperate with the field team in the efforts to control the mosquito population by eliminating the mosquito breeding sites, and thus prevent the spread of such diseases.
“The Ministry also calls upon all citizens and residents to not pay attention to rumours and to seek information from reliable sources,” the statement added.