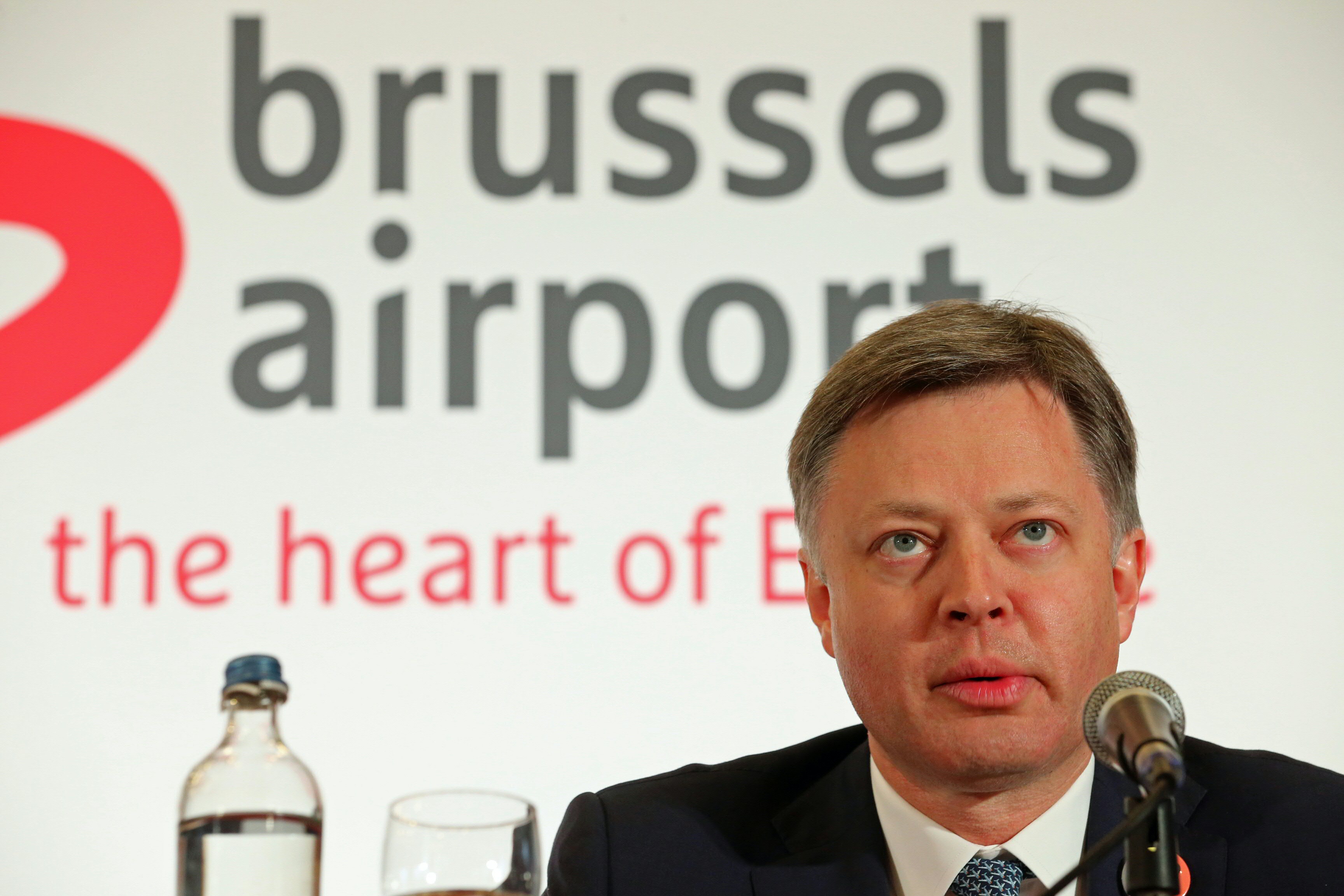 Brussels: Brussels Airport will partially reopen for passenger flights on Sunday, 12 days after its departure hall was destroyed by suicide bombers. The country's main airport has not handled passenger flights since two suspected extremist militants carried out the suicide attacks.
Those bombs and a separate one on a metro train in the city killed 35 people, including the bombers.
"As of tomorrow, Sunday, Brussels Airport should be partially operational," the airport's chief executive Arnaud Feist told a news conference. Meanwhile, aBelgian national named only as Y.A. was charged on Saturday with participating in the activities of a terrorist group in connection with a joint Belgian-French investigation into an apparently foiled attack plot.
Federal prosecutors said in a statement that the 33-year-old had appeared on Friday before a judge, who had remanded him to custody. He was detained late on Thursday.
Prosecutors said the charge related to the investigation into Reda Kriket, a Frenchman arrested in a Paris suburb on March 24, and suspected of planning an imminent act of "extreme violence".
Y.A. is the third person to be charged in Belgium in connection with the plot.
The others have been named as Rabah N. and Abderrahmane A.
The latter is known to be Abderrahmane Ameroud, who was convicted in 2005 by a Paris court for having played a role in the assassination of Afghan resistance commander Ahmad Shah Massoud.
Another man, Anis Bahri, was arrested in Rotterdam on March 27 at the request of French police and is expected to be extradited to France.