Oman’s private school market to grow to $1.8b 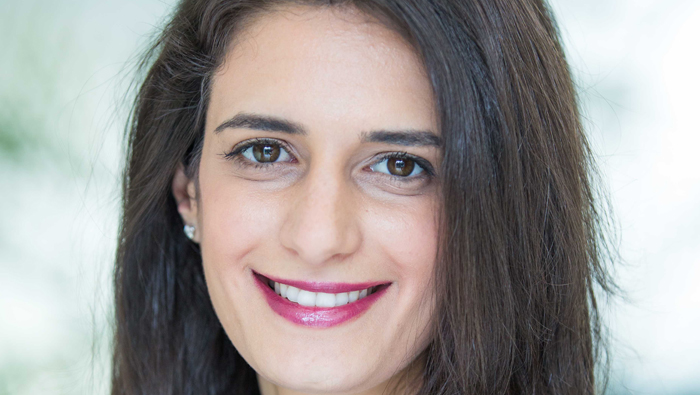 Muscat: Oman’s private school market has the potential to grow from $1 billion in 2016 to $1.8 billion in 2023, according to the latest study by the Boston Consulting Group (BCG).
Growth in the private education market will be driven primarily by one factor: enrollment. Only 23 per cent of Oman’s 730,000 students are enrolled in private schools, lower than the 30 per cent GCC average, indicating plenty of room for growth, the study said.
Enrollment in private schools in Oman has grown at a seven per cent compound annual growth rate (CAGR), whereas enrollment in public schools has only grown at a two per cent CAGR. This trend is expected to continue, albeit at a slightly slower rate.
The private education sector in Oman is relatively immature, with a restrictive regulatory environment. Government scholarships favour public school students, placing private school students at a slight disadvantage if they hope to be selected for scholarships to study abroad, the BCG study said.
“The private education market has become increasingly complex and competitive in recent years, particularly in mature markets such as the UAE—and these shifts have implications for investors,” said Maya El Hachem, Principal at The Boston Consulting Group.
“Omanis place more value on the quality of education than ever before, and the government is engaging with the private sector to increase enrollment in pre-schools. The private school market is highly fragmented, composed mostly of standalone private schools, and there is a need for high-quality private international schools with low- to mid-range fees,” she added.
The new report was revealed on Tuesday by BCG entitled "Where to Invest Now in the GCC Private Education."
It said that Bahrain’s private K-12 education market valued at $1 billion in 2017 is poised to grow to $1.8 billion by 2023. Across the Gulf Cooperation Council (GCC), the private education market is becoming a magnet for investors, and rightly so, as it is expected to double over the next five years.
Despite the fact that strong growth has been predicted across the region, investors must fine-tune their strategies to account for the shifting circumstances before committing to an investment opportunity.
The report identified four drivers of growth in private education, affecting markets across the GCC:
Shift towards private schools
At $11,000 per student per annum, private school spending is higher in the GCC region than in its Organisation for Economic Co-operation and Development (OECD) counterparts. Parents across the region are becoming increasingly willing to pay for private schools that provide differentiated offerings and improved outcomes—and this trend is likely to grow now that governments are beginning to publish performance ratings for all schools.
Tuition Fees
Across the GCC region, tuition fees for private education will continue to rise two per cent to four per cent a year. However, tuition fees are rising at a slower rate than in recent years owing to tighter regulations and an economic environment that limits consumer spending. Expatriates are also facing increased financial pressure as employers have begun to scale back their tuition reimbursement packages. Some governments have placed caps on tuition hikes: in recent years, Kuwait has limited tuition hikes by zero to three per cent, and the UAE and Bahrain recently set a limit of five per cent, linked to the education inflation index and schools’ performance.
Population growth
The student-aged population (aged three to 17) is expected to grow at a CAGR of one to three per cent. The expatriate population is expected to grow even faster than the national population, and expatriates attend private schools.
Enrollment growth
Private school enrollment at the primary level and above is high throughout the GCC and is expected to remain steady. Enrollment rates at the preschool level (ages three to six) are growing, most notably in Saudi Arabia, which has the largest overall population in the GCC region and the lowest kindergarten enrollment rate (less than 20 per cent against 60 per cent to 90 per cent in the rest of the GCC).
“New developments, such as evolving demographics, government interventions, and regulatory issues, are reshaping the complex private education market within each country in the GCC. As the potential for growth in the private education market varies significantly from country to country, it is important for investors to understand the size of each market and its potential for growth in the coming years,” said Dr Leila Hoteit, Partner and Managing Director at The Boston Consulting Group.