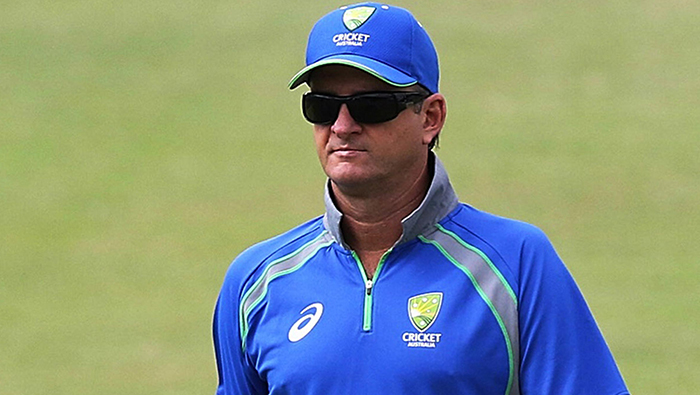 Melbourne: Former test batsman Mark Waugh will step down as a national selector at the end of August, Cricket Australia said on Tuesday.
After four years on the selectors' panel, Waugh had elected not to continue in the role when his contract expires Aug. 31, CA said in a statement.
Waugh, who recently accepted a new TV commentary role with a local broadcaster, will finish up following the tours of England and Zimbabwe.
"We're disappointed to lose Mark, but wish him all the best in his new role and we are pleased he will still have heavy involvement in the game," CA high performance boss Pat Howard said.
Waugh, who played 128 Tests and 244 ODIs for Australia, specialised in selecting for limited overs cricket, with a particular focus on the Twenty20 team.
His resignation will force another personnel change in the wake of the ball-tampering scandal in South Africa, which saw head coach Darren Lehmann quit a year before his contract's expiry, despite being cleared of wrongdoing.
Justin Langer replaced Lehmann earlier this month and is expected to fill his predecessor's role on the selectors' panel which is chaired by Trevor Hohns.