West Indies is not just about Gayle, says Morgan 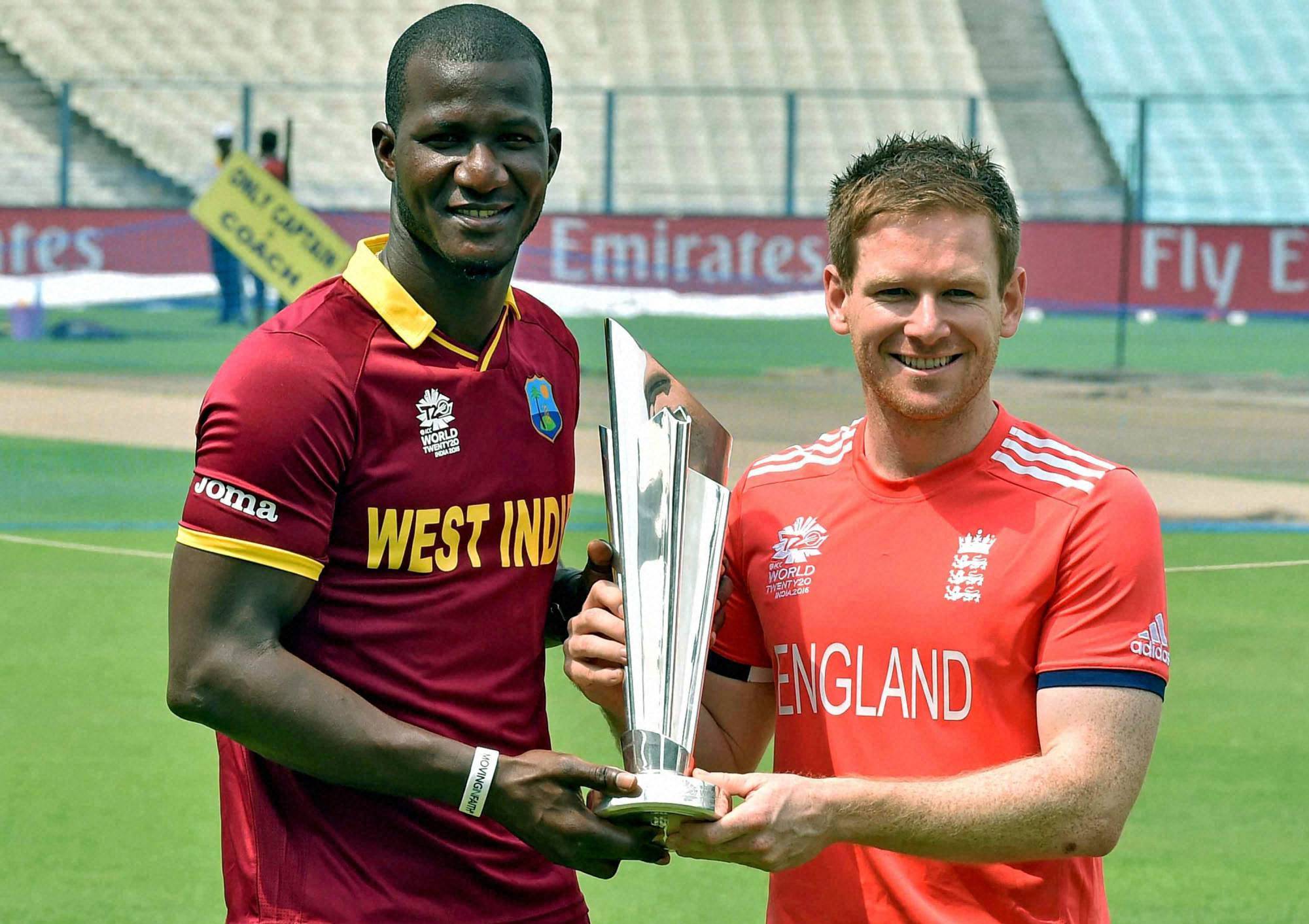 Kolkata: Wary of the collective batting prowess of the West Indies, England skipper Eoin Morgan says their focus would be on the entire Caribbean side and not just Chris Gayle in the World T20 final, here on Sunday.
The final would provide England an opportunity to avenge their loss against the West Indies in Super 10 stage, a game in which the Caribbeans rode on Gayle's 11 sixes in an unbeaten century to come out victorious.
However, since then the big-hitting left-hander has been quiet, scoring just nine runs in two innings and is due for big knock on Sunday but Morgan said Lendl Simmons' innings against India in the semi-final proves that "West Indies team is not just about Gayle".
"Even before we played them in the group stages I was quite firm that the West Indies team is not just about Chris Gayle," Morgan said on the eve of the summit clash.
"It is important when you are playing good sides you don't focus on one or two players, it's everybody, because anybody can hurt you, and I think India witnessed that in the semi-final. Everyone watching the game (semi-final) witnessed that with Lendl Simmons' innings," the English skipper said.
Chasing India's 192 for two, the West Indies rode on Simmons, Johnson Charles and Andre Russell's power-hitting to overwhelm the target with two balls to spare after Gayle got out cheaply.
Fully aware about the magnitude of the moment, Morgan has called on his side to embrace the World T20 final.
"We're quite real about things. We know it's not going to be a normal game. Even the semi-final we played, there was quite a lot of hype around the expectation of playing in a final and I want all of our players to embrace it. It is important we are in the right frame of mind to slow it down when needed and more importantly execute our skills," he said.
"Winning the title would mean a huge amount. I think given the strides that we've made in the last 12 months in the white-ball cricket, this would be a great reward for the mindset we've shown, the dedication and the hard work," Morgan said.
The West Indies have a 9-4 win-loss record against England going into Sunday's big match but Morgan said past results would have no bearing on the final.
"I think it's two completely different teams. Given that we've grown as a side, game after game. It's difficult to compare sides from the first game of the tournament to the final of the World Cup."