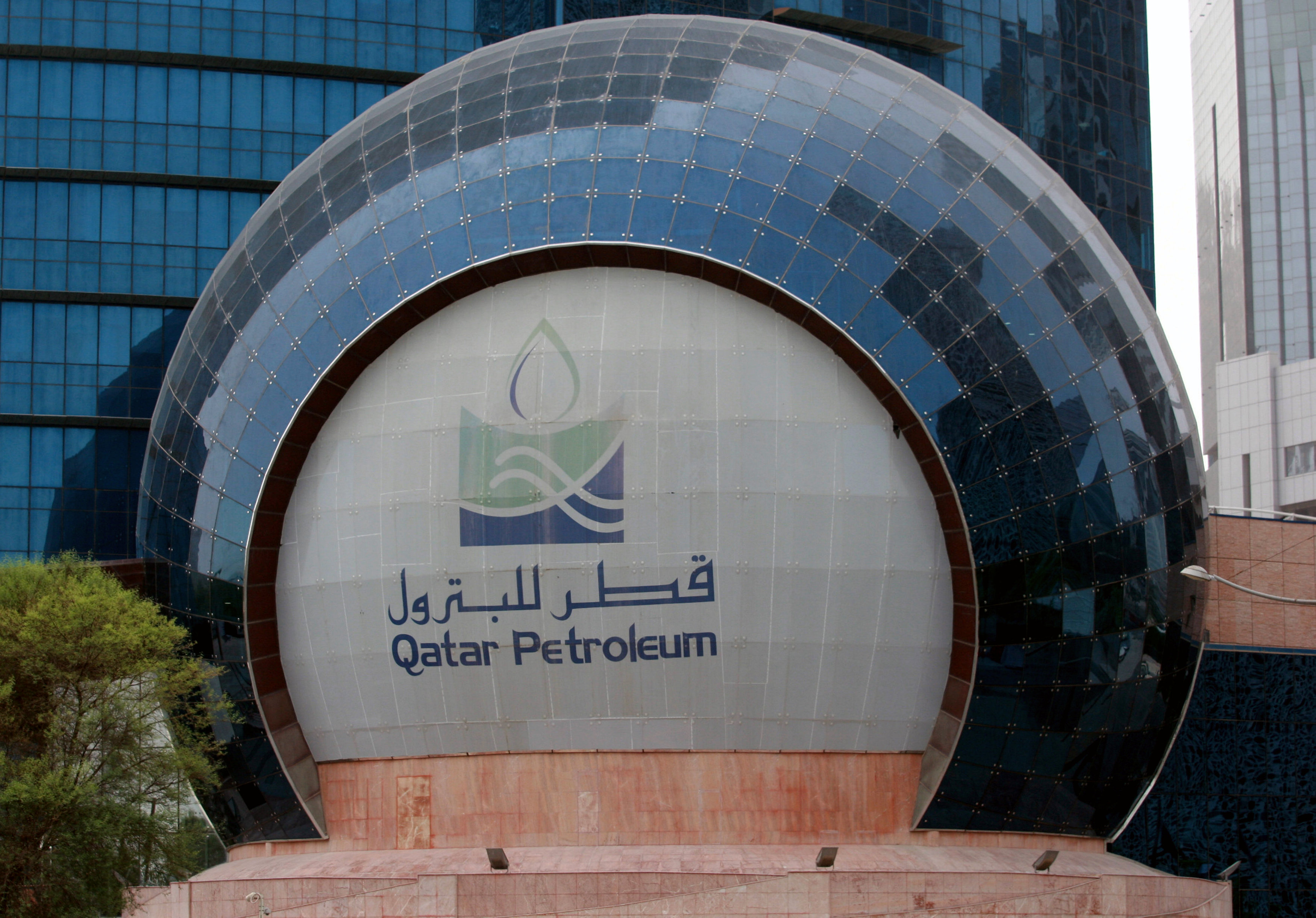 Dubai: Qatar Petroleum (QP) said on Tuesday it was inviting international companies to bid for the development and operation of a new petrochemicals complex at Ras Laffan Industrial City.
The new petrochemicals complex will include an ethane cracker with a capacity of more than 1.6 million tonnes per year (MTPA) of ethylene, making it the largest in the Middle East, QP said in a statement.
It said the planned start-up of the complex, which will also include derivative plants, would be in 2025.
Petrochemicals represent a major pillar of QP's growth strategy being led by President and CEO Saad Al Kaabi.
Feedstock for the complex will be ethane produced primarily from QP's new North Field expansion project, which will produce an additional 23 MTPA of liquefied natural gas, as well as from existing gas projects producing ethane.
Qatar lifted a self-imposed ban on the development of the North Field, the world's biggest natural gas field, which it shares with Iran, in April last year and announced a new project to develop its southern section, increasing output in five to seven years.
Middle East oil producers are expanding further into petrochemicals seeking to capture new growth markets and find new sources of income beyond crude oil exporting their crude.
Both the Saudi and UAE national oil companies, Saudi Aramco and the Abu Dhabi National Oil Company (ADNOC), have announced massive plans to boost their refining capacity and petrochemicals business.