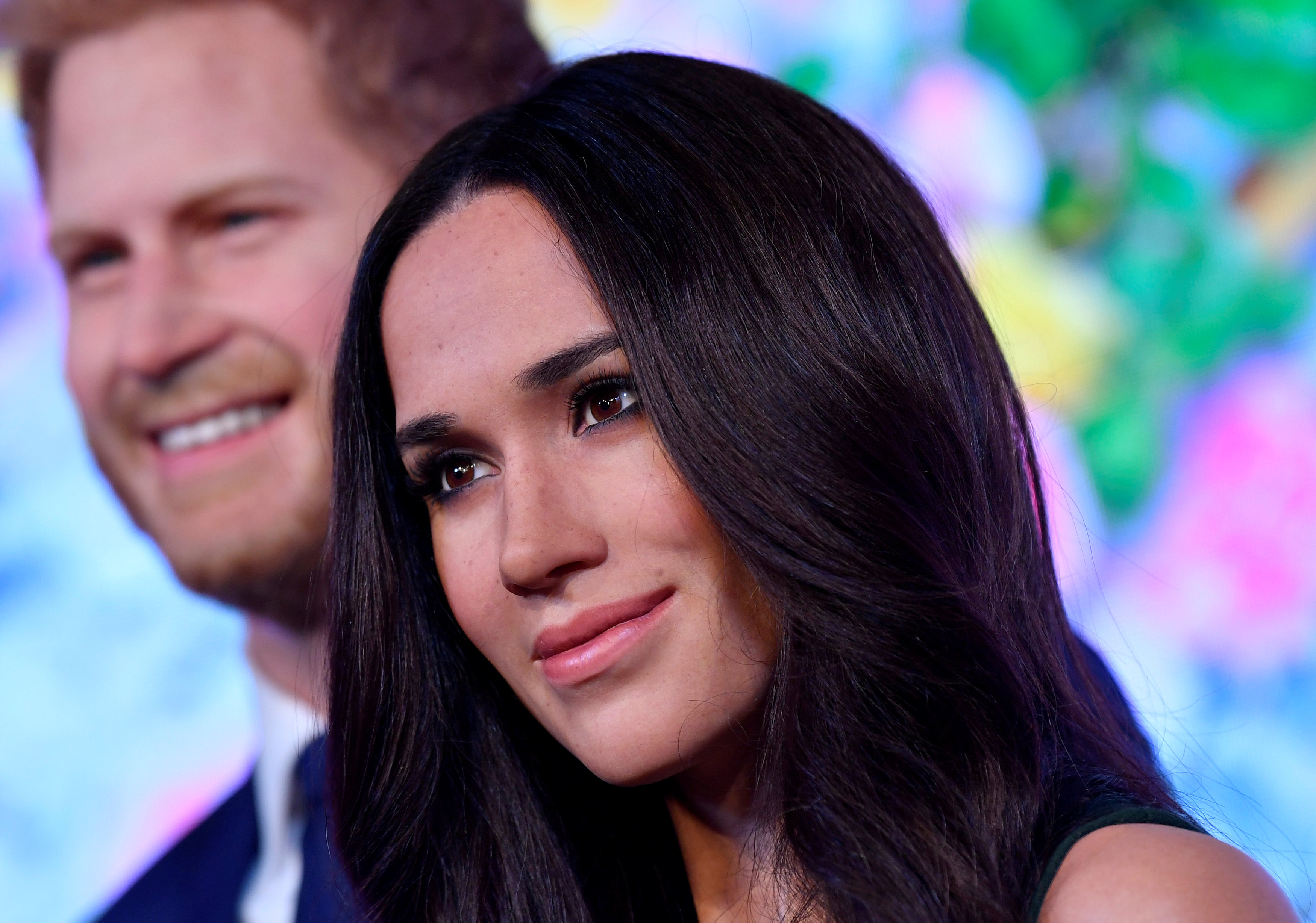 London: This weekend's carefully planned wedding of Britain's Prince Harry to his fiancee Meghan Markle was mired in confusion on Tuesday after the father of the American actress told a celebrity news website he was no longer coming.
Harry, 33, Queen Elizabeth's grandson and the sixth-in-line to the British throne, and Markle, 36, will marry on Saturday at St George's Chapel in Windsor Castle.
Markle's father Thomas, 73, was due to walk his daughter down the aisle in front of 600 guests including all the senior Britain's royals and a smattering of celebrities.
However, the TMZ website reported on Monday that he had decided not to attend the glittering wedding at the castle, the home of English and British monarchs for almost 1,000 years.
He told TMZ he did not want to embarrass his daughter or the royal family after reports he had staged pictures with a paparazzi photographer for a fee. He also said he had suffered a heart attack a week ago.
"This is a deeply personal moment for Ms Markle in the days before her wedding," Kensington Palace, Harry's office, said in a statement. "She and Prince Harry ask again for understanding and respect to be extended to Mr Markle in this difficult situation."
A spokeswoman for the prince declined to comment directly on the TMZ report or to say whether Markle's father would be at the wedding.
Samantha Markle, the actress's half-sister, told the Good Morning Britain TV programme she hoped he would still be there but it depended on his health.
"He was really having heart pains and suffered a heart attack," she said. "It was an unbelievable amount of stress.
"I don’t know as of today what his plans are, but there’s a very real concern. I wanted to see him go (to the wedding). I didn't want him deprived of that. But clearly the priority should be whether or not it’s safe for him to do that."
The bride-to-be's parents are divorced and while Harry has been pictured with her mother Doria Ragland, 61, there had been speculation about how Thomas Markle, a former lighting director for TV soaps and sitcoms, would feature.
However, Harry's communications secretary told reporters last week he would have an important role and would give away his daughter on the couple's big day. He had also been expected to meet the queen, her husband and the other senior members of the Windsor family this week.
Thousands of journalists from across the world are descending on the genteel town of Windsor for the wedding, and Thomas Markle told TMZ that the media attention had taken its toll. He said he had been offered up to $100,000 for interviews and been ambushed by paparazzi whose snaps had shown him buying beer and looking dishevelled.
TMZ said he had agreed to the staged pictures, which showed him looking at images of the couple on a computer and being sized up for a suit, because he hoped they would improve his image.
Prince Harry and his elder brother Prince William have both made clear in the past their dislike of the press, fuelled by the death of their mother Princess Diana in a Paris car crash in 1997 as her limousine sped away from chasing paparazzi.
Kensington Palace has limited press access to the ceremony itself and strictly controlled the release of details about the wedding to the media.
If her father does not come, British newspapers suggested that Markle's mother, with whom she is spending the night before the ceremony at a nearby luxury hotel, would walk her daughter down the aisle.